K. Forest is a singer, rapper, songwriter and producer who was born and raised in Brampton, Ontario. His passion for music began at an early age. Having been influenced by the likes of Tupac, Freddie Gibbs, SWV, Kanye West, Aaliyah and DMX, K channels his idol’s greatest artistic qualities and creates an original, innovative and unique sound.

However, like many of his idols, K. Forest endured the trials and tribulations of the music industry growing up. in 2015 his perseverance along with his strong love for music allowed him to start making serious commitments to ensure his career in music would take on with new found motivation and inspiration, the Brampton artist was now able to put together a respectable collection of original music that would soon launch his career. Starting with minor success of his two-song project INTROVERSION (2015), he then progressed in a lane all of his own with the fourteen-track project entitled Forest Fire (2016).

Gradually obtaining more and more exposure, K’s release of “Guidance” has been his greatest success to date. With cosigns from major artists and media outlets, the Afro-Soca single stirred up quite the buzz. Travis Scott used the track on his Birds in the Trap Sing McKnight album which gave K. Forest a new platform to really be recognized. After sharing “Guidance”, K. Forest released the first single “Link,” from his second full project Eyes of Taiga (2016) to close out the successful year. In 2017, Forest spent the year randomly sprinkling o a few singles such as “On Deck,” “Reverse,” and “Unusual-Self.” 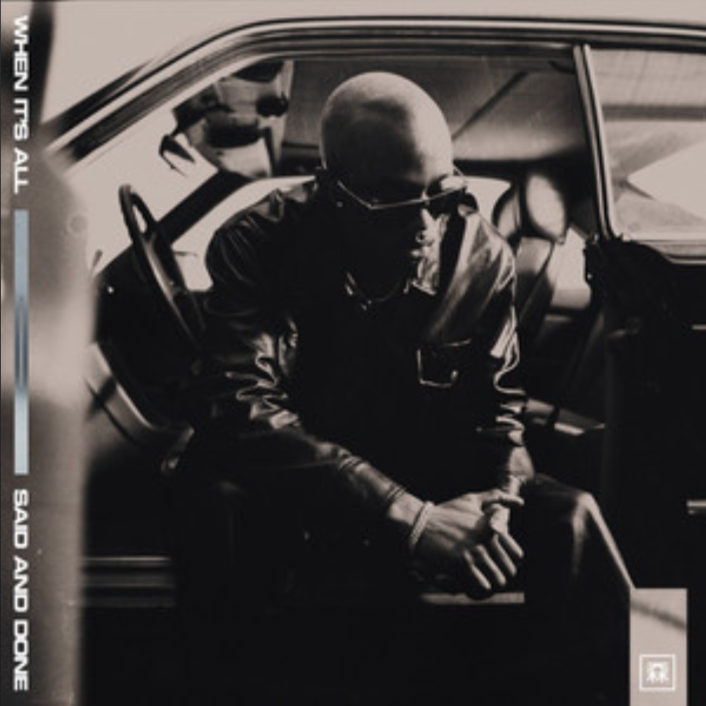 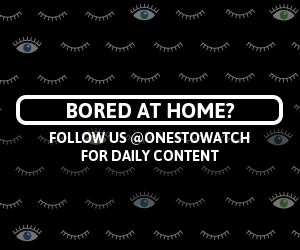 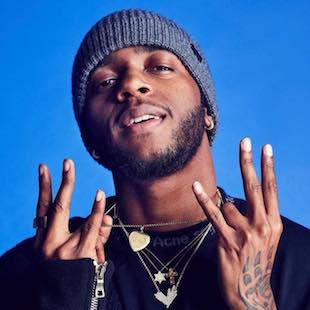 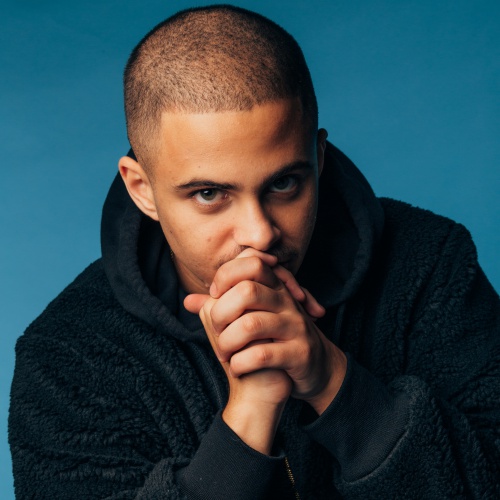