Taking Inspiration from artists such as Flume, Flying Lotus, Arca, Toro Y Moi and Thundercat to name a few, Leaping Tiger has used his eclectic foundations to forge a unique sound blending the genres of Electronic, Alternative, Hip Hop and RnB ever since the release of his 'Cool Down' EP in 2018. Taking the initiative to make moves globally and in New Zealand simultaneously, Leaping Tiger has received recognition from international music publications The Fader and Pitchfork for his production work with New York MC Deem Spencer. Early 2021 saw his underground hit 'Screw Face' (feat. Church & AP, JY Lee & Disciple Pati) feature in the Netflix original series 'Why Are You Like This'. Leaping Tiger has been hitting his stride since the release of his debut full length album Porcelain Orca Whales in early 2020, Under The Radar describing it as 'one of the most exciting local releases of the year'. With features from local heroes Church & AP, Disciple Pati, JY Lee (Avantdale Bowling Club & Yoko Zuna) and Maxwell Young, the album served as a jumping point for a succession of energetic live shows including a North Island headline Tour, Support on Imugi's Dragonfruit Tour, with appearances at Cross St Festival, Soundsplash Festival, Laneway Festival afterparty, and Rhythm and Vines Festival 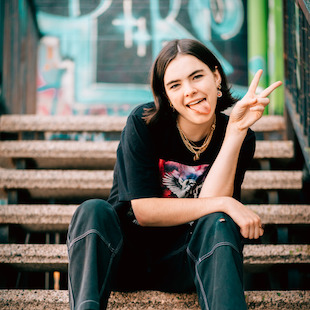 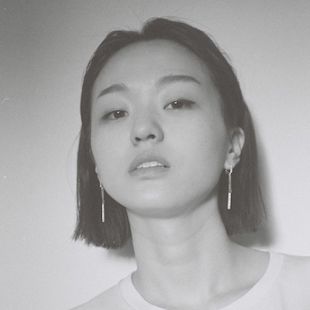 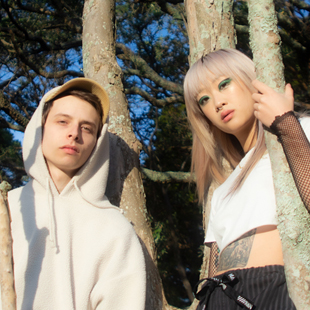