Hailing from Chicago, IL, Alexander 23 is pop's next rising artist. Multi-disciplinarian and creative, Alexander Glantz got his start as a songwriter and musician who has toured the country playing drums and guitar, as well vocals. Inspired by his father, Alexander quickly developed a love for music, picked up a guitar and never put it down. Today, his layered sound utilizes all areas of music including up-tempo drums, pop and trap beats, and his effortlessly flowing falsettos. His debut single, "Dirty AF1s," made an instant splash hitting Spotify's New Music Friday playlist and garnered early recognition from Apple Music who premiere the track as their "Bop of the Week." Following the single, Alexander 23 pushed out a steady stream of music including "When I Die," which led Lyrical Lemonade to recognize his songwriting, narrative, and overall sound, calling it "one of the best songs [they have] heard in recent memory," and "Mars," which was added to Spotify's "Chill Hits" (4.7m followers ) playlist. Additionally, his sound caught the attention of singer-songwriter, Alec Benjamin, who tapped the newcomer for his sold-out North American "Outrunning Karma Tour." The tour showcased Alexander's vibrant talents, knack for DIY and shy-yet-curious character. Alexander 23 is set to open for mxmtoon this fall as well as play a string of dates with Omar Apollo. 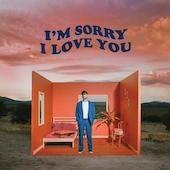 I'm Sorry I Love You 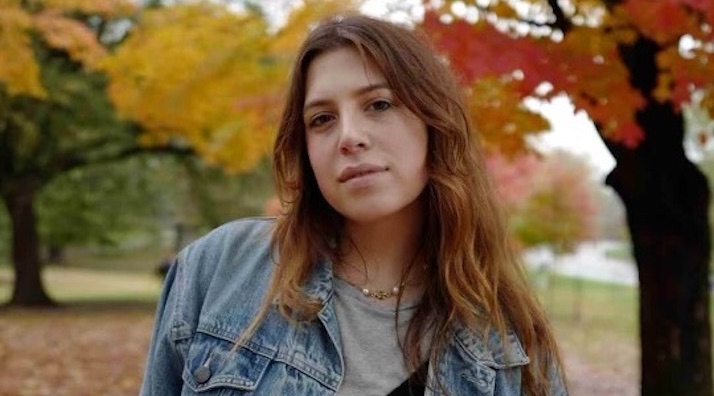 Grace Enger Delivers a Heartfelt Debut With "The Neighborhood" 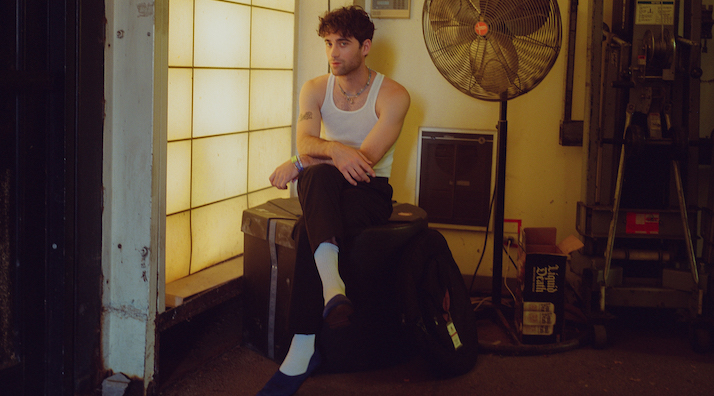 Alexander 23 and Kenny Beats Pull on Our Heartstrings With "ill" 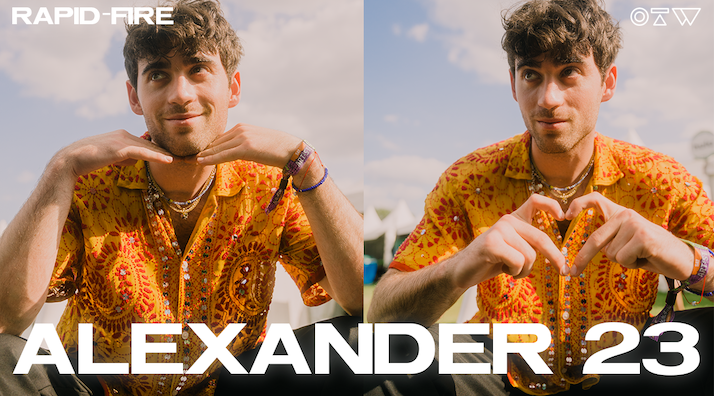 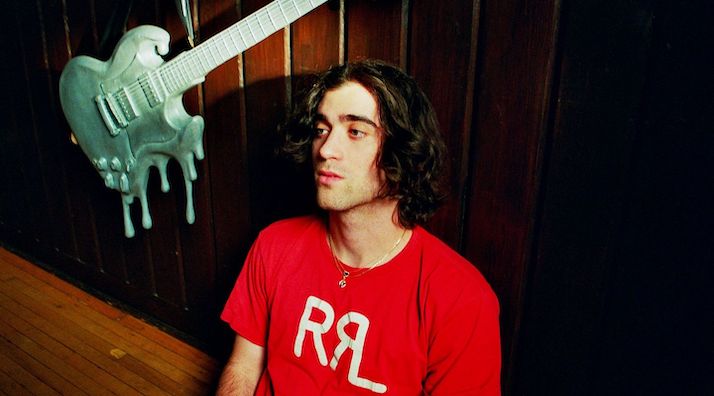 July 19, 2022 "It’s about the events leading up to it, the breakup, then getting over it."
Author: Dillon Stave
singer songwriter
pop
album reviews
alexander 23
aftershock 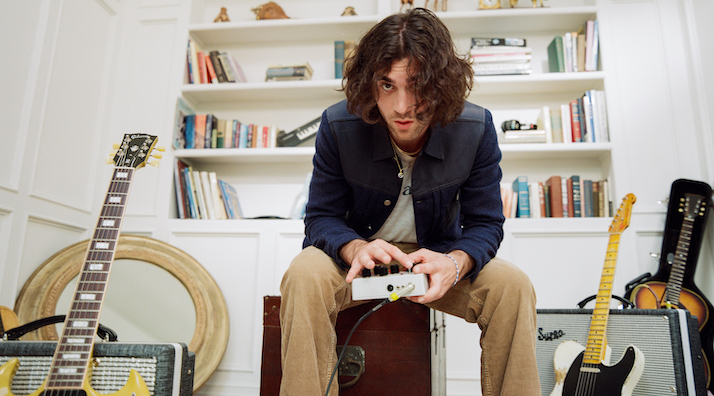 This Is No April Fool's. Alexander 23 Has Finally Released  "Crash"

April 1, 2022 After teasing the single for what felt like an eternity, Alexander 23 has finally given us what we all wanted.
Author: Alessandra Rincon
singer songwriter
pop
alexander 23
crash 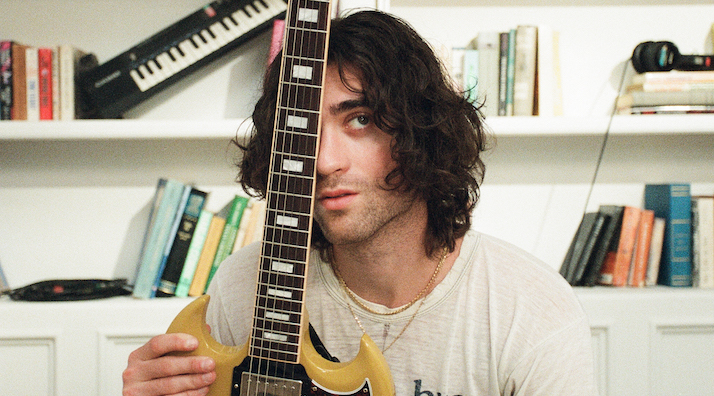 February 10, 2022 "Hate Me If It Helps" is a maelstrom of lingering feelings, words left unsaid.
Author: Joey Legittino
singer songwriter
pop
alexander 23
hate me if it helps

@onestowatch · 2d
me when Spotify tells me my most listened to artist is the one I streamed on repeat all year https://t.co/HrF6iEcCDx 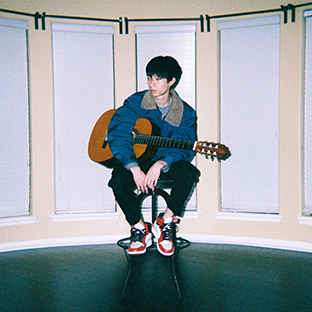 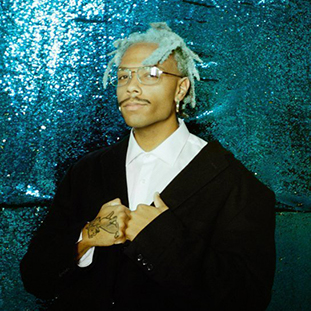 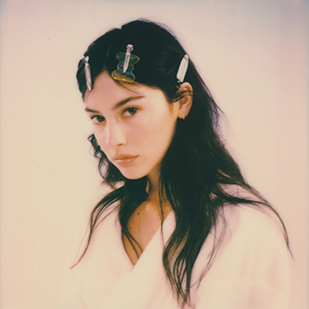