5 Artists You Need in Your Life This Week [SPOTLIGHT]

Every week, we here at Ones To Watch comb through the terrifying world that is the Internet to deliver you, farm to table style, five artists that you absolutely need to be watching this week. After all, what is cooler than knowing about the best rising artists out there? Knowing about them first. This week's list includes everything from a New York City coming-of-age story courtesy of a future pop star to a certain Vancouver indie rock band whose filmography runs the gamut from Stranger Things to Weezer. These five artists are in the spotlight this week.

Chloe Lilac may only be 17, but the journey to her debut EP, Manic Pixie Dream, is a life lived and then some. The infectious coming-of-age story, which first began coming to form when Lilac was 14, chronicles everything from making friends to addiction through the lens of New York's constantly shifting DIY scene. It is a project that carries with it an impressive sense of gravity but sonically floats along like a dream. We had the pleasure of catching up with this talent beyond her years in a recent interview, where she made it clear that she is so damn sick of people romanticizing mental illness.

Sam Fender is a voice that does not come around all too often, and he may very well go down as the voice of a generation. March saw the release of this distinctive UK talent's striking single "Hypersonic Missiles," his late night television debut on Jimmy Kimmel Live!, and his first series of US headlining shows. Having just caught Fender live in Los Angeles, what we bore witness to was the sort of set that makes you want to cut through the industry bullshit and just mosh; albeit mosh with the slight awareness of the current state of the world on your shoulders.

Toronto's own BAD CHILD may only have three singles to his name, the third of which just so happened to drop today, but he is already making a name for himself with his genre-bending approach to music. From his self-titled debut single to the just-released "Breathing Fire," BAD CHILD's synthesis of downtempo production, haunting rock, and dark R&B-evoking vocals is intoxicating. If this is how good he sounds with only a handful of singles, we cannot even fathom what the future of BAD CHILD sounds like.

The project of husband-and-wife duo Shpresa Lleshaj and Cole Randall, Flora Cash is making the sort of music that heals souls. A serene amalgamation of folk, pop, and all-around poignant songwriting, the duo is piecing together a rich sonic story from personally experienced chapters of anxiety, hardships, and eventual triumph. Flora Cash, who is set to embark on a monumental  Ones To Watch  presented North American tour this Spring in support of lovelytheband, just dropped a bewitching music video for their piercing piano ballad "They Own This." So, if you have yet to familiarize yourself with Flora Cash, now is the time.

Vancouver indie rock band  Calpurnia  is the exact sort of band you cannot help but root for. Comprised of Finn Wolfhard (yes, that Stranger Things Wolfhard) Ayla Tesler-Mabe, Jack Anderson, and Malcolm Craig, the group may all be in their teens but their tried-and-true rock harkens back to classic garage rock. Calpurnia is delivering some of the sincerest rock music out there and doing it all while finding the time to star in a nostalgia-inducing  Weezer music video. Go ahead and give their latest single, "Cell," a listen if you needed any further convincing. 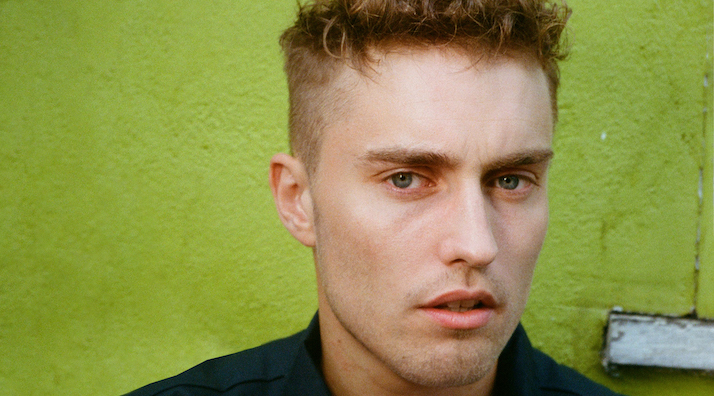 Sam Fender Comes of Age on the Brilliant 'Seventeen Going Under' 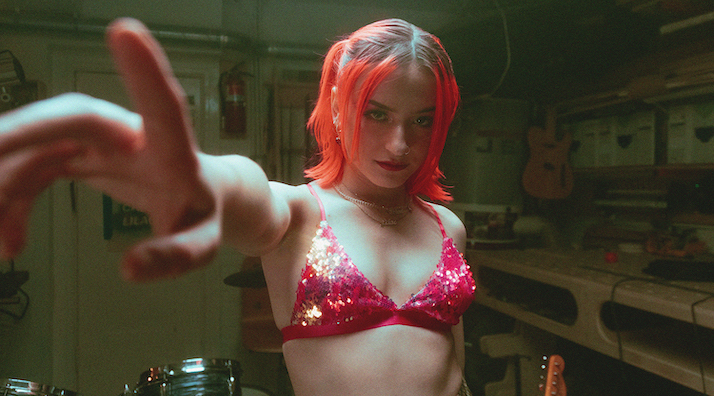 Chloe Lilac Claps Back at Sexual Objectification in "Here's Your Song" 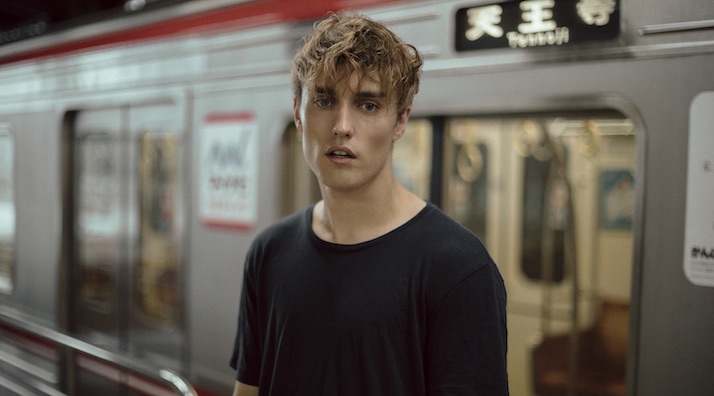 December 11, 2019 The heart-rending British artist explores our obsession with going out to clubs we despise.
Author: Maxamillion Polo
singer songwriter
indie
sam fender
indie rock
sam
fender
all is on my side
brit pop

@onestowatch · 8h
Tunisian-raised artist @sante_rose has the antidote to turn any bad day into a good one on his new single "So Good.… twitter.com/i/web/status/1…