With the recent upsurge of "lil" and "baby" rappers in the world of Hip-Hop, Hykeem "Baby Keem" Carter is doing everything he can to set himself apart from his contemporaries. Aside from his undeniably clever and comical hooks, the eighteen-year-old Las Vegas native exemplifies what it means to be a multi-hyphenate artist within the historically confining genre of Hip-Hop. His trademarked soundscape fuses trap, rock, and melodic rap to display his versatility and continues to draw a demographic of listeners that find their niche in his untraditional artistry.

Baby Keem spent his early years in the music industry releasing tracks under his given name, Hykeem Carter. However, after he began receiving songwriting and production credits on some of the industry’s most noteworthy projects - including Kendrick Lamar's Black Panther: The Album, Jay Rock's Redemption, Schoolboy Q's Crash Talk, and most recently on Disney's The Lion King: The Gift, people finally started paying attention. Since then, Baby Keem has publicly claimed his name and has emerged as a household name for underground Hip-Hop fanatics.

Despite sequentially dropping his projects No Name, Hearts & Darts, and The Sound of a Bad Habit all in 2018, Baby Keem's recent release DIE FOR MY B*TCH is arguably the album that successfully put Keem on the map as an independent artist. His carefully compiled tracks showcase his blatant emotion, authenticity, and youthfulness as an industry newcomer while still maintaining the thematic relevance of a composed piece of work. From his electrifying flows on standout tracks like "Orange Soda," to the lyrical and steady tempo flows on tracks like "Honest," Keem draws from a multitude of inspirations to ultimately accentuate his dynamic sound. Serving as a prototype for the new age of trap music, DIE FOR MY B*TCH was carefully crafted to break boundaries, and it will.

It's time to be formally introduced to Baby Keem. Check out his artist page here and listen to DIE FOR MY B*TCH below: 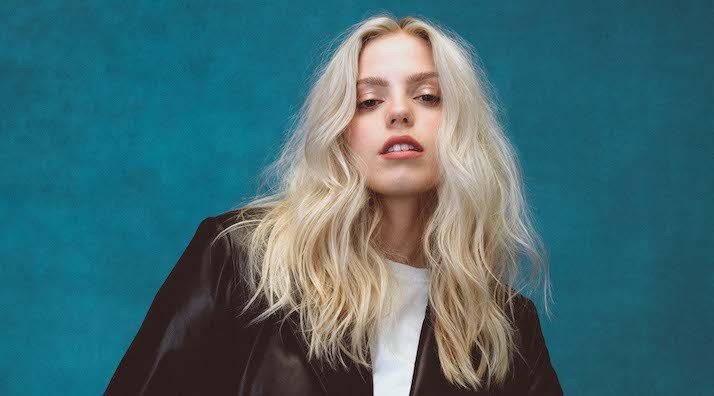