Chris Johnson is quite possibly one of the greatest and most in-demand international drummers on Earth. From working on Snoop Dogg's critically acclaimed Bible of Love to featuring extensively on the soundtrack album of a little film that took the world by storm called A Star Is Born, he has built up a resume that reads like a who's who in the world of music. Beyond lending his talents to recorded critically-acclaimed recorded work, Johnson has also toured with the likes of Lady Gaga, Rihanna, Camila Cabello, Madonna, Seal, J-Lo, Taylor Swift, and more.

Taking his impeccable live drumming from his church upbringing to international stadium stages, Johnson was kind enough to share ten tips that has helped to become the drummer he is today.

It's a simple concept. It's not as difficult as people make it. Music is music; an instrument is an instrument whether it is in the church or on a big stage. I just try and keep it in all in perspective. All I have to do is keep the beat. That's my responsibility; that's all I really have to do.

Over time, your responsibility grows from just keeping the beat to developing stylistic things that will set you apart from everybody else. I think that's where the actual growth comes from. Continue to learn and develop your craft. Keep it rolling.

3. At the End of the Day, Touring Is a Business.

Don't attach yourself to a particular artist emotionally to the point where you lose focus. It's the music business. If I play with Rihanna, the first thing that I'm looking for is the business being correct. After agreeing to the deal or the contract, you have to morph to the personality of the artist, whether it's more rock, pop, or whatever that gig or artist may be. But at the end of the day, my main focus is the business. I'm in it to increase my value just much as the artist is.

The newer music now, like trap, was not a focal point for us growing up, but you have to keep learning and evolving. Evolve in your art, no matter what it may be. How bad do you want it? I don't make that statement from a pedestal, as if to say, "I've made it and I don't have to practice anymore." I definitely still have to practice and open my mind to different music and broaden my mind to those things. You can always do better for sure.

5. Rehearse Enough So You Can Enjoy the Moment.

Whatever you lay out in that moment, that's it. It's recorded and documented throughout history. The most pressure I've ever felt was playing an hour-and-a-half show with no rehearsal. But most of the times you're rehearsing like it's the actual show, so by the time the crowd gets there, it's already muscle memory. If you rehearse enough, there is nothing to be nervous about. You're just enjoying it at that point.

It's more or less just being yourself. When there are four or five opportunities, somebody is going to be let down, so why not be yourself and be that individual who doesn't compromise. If you have some artist label or team strip you down to something you're not and you do end up making it mainstream, then the artist who made it is not even the artist you actually want to be. At what cost, do you want to make it? If you have the capacity to be yourself and just be okay with that, there is a market for everybody.

There are things out there for your advantage. YouTube, the internet, and all of these social media networks allow us to hit the ground running and become knowledgeable about the business and everything else. It lets us do it all ourselves.

8. Take Care of Your Health.

Mind, body, and soul. You have to have those connected in order to work effectively. On the road, a lot of things will be happening around you and often all at the same time. There is always something to do, a party to go to, a friend in town; there will always be something to do. So, I try and make it my practice to go to the gym at the hotel, listen to podcasts and audiobooks, take long walks, clear my head, make sure to stretch, and allow myself time to warm my  body up. It is a demanding job, especially if you're with an artist who likes to rehearse every day. You have to keep yourself in good health. Correct those things now so you won't have difficult later.

Sometimes you won't have the opportunity to rehearse and do it over and over again. One of my first auditions was a cattle call, so there were maybe 150 drummers in one room and only one kit. I grew up playing in the church and traveling to other churches to play, so you couldn't be making adjustments before every time you played. You have to be able to adjust and adapt well to things that you're not going to learn in auditions or rehearsal. There is experience you will only gain on the job or in life. There will be technical difficulties, wack gear, microphones that don't work, but if you can find a way to focus on what you have to do and push through it, everything will be fine.

Keep a level head. Stay humble. That's the best advice I can give, and it's less about actually playing. It's less about the actual part and more about character. I'm 38 and I've been touring since I was 18, and I am blessed to be able to do what I do. 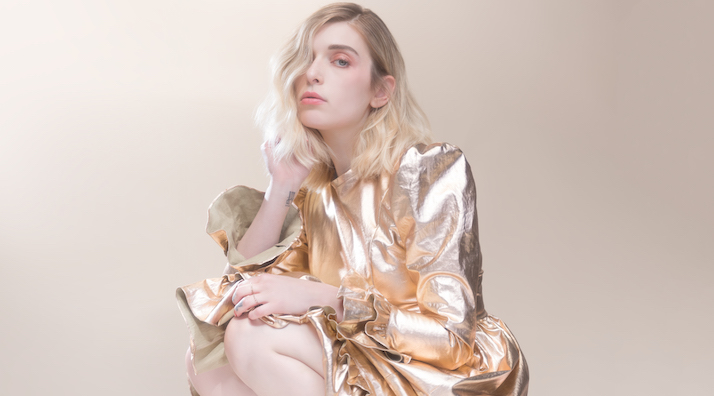 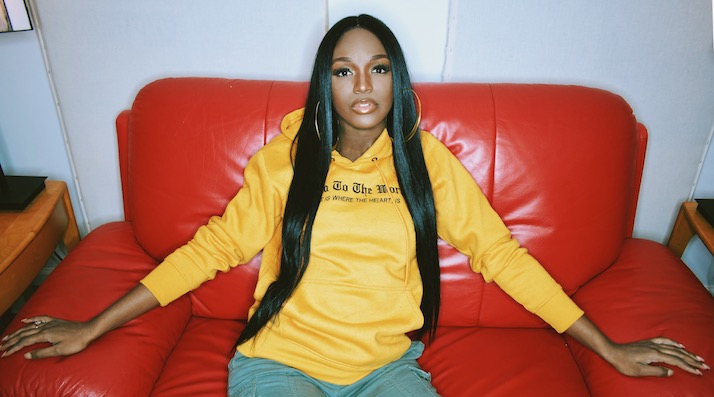 April 2, 2019 "If you have the money to pay talent up front, all of a sudden you're in the festival business."
Author: Kristin Robinson
interview
industry infiltration
fyre festival
kevin lyman
warped tour

@onestowatch · 18h
WHO IS @TXT_bighit? We had the chance to sit down with the members of TOMORROW X TOGETHER at @lollapalooza 2022 wh… twitter.com/i/web/status/1…