The highly anticipated brent ii EP has finally arrived in all the cozy bliss of burrowing under a chunky knit blanket with a warm mug of coffee in hand on a snowy day. Jeremy Zucker and Chelsea Cutler have again brought together their talents to create an escapism grounded in nostalgia and visceral emotional depth.

In the past year, both artists have certainly proven their respective paths and garnered millions of avid fans with the release of their debut albums, but their artistry melds together in a unique way on brent ii, providing two lenses that peer into the human condition in a way that encapsulates the beauty of vulnerability in relationships. Their continued growth amidst halted tours and other complications is a testament to each songwriter's ability to tease out complex feelings in beautifully poignant ways.

brent ii traces the contours of life in a pandemic; slower rhythms, more intentionality, and prioritizing formative relationships come into focus on the EP. Sounds that feel like a mother's hug or stumbling upon a memory captured on a faded polaroid harmonize with Cutler and Zucker's voices, highlighting the tender moments that become the signposts around which our lives are irrevocably shaped.

"parent song" depicts the type of soundtrack easy to envision playing in the background of a highlight reel of your toddler years playing on the swing sets in corduroy Oshkosh overalls. "emily" has the aggressive acoustic guitar strums of brazenly emo declarations of love that marked the height of late 2000s first name love songs. With influences reminiscent of everything from All Time Low's "Stella" to The Summer Set's "Chelsea," the song catapults listeners back into a mindset where they rediscover all the things they loved when they were thirteen. The difference, however, resides in the now unabashed adoration previously hidden under all the awkwardness that comes with early adolescence.

Lullaby-like piano and muted production accompany Zucker's gentle voice on "brooklyn boy," where a buzzy fireworks show crescendos before fading into a manifesto of sorts where he states "no amount of time will change the way I feel inside," an insistence made with a conviction marked more by sincere commitment than lovestruck naivety. Cutler closes out brent ii with what she does best, confessional lyrical therapy, offering yet another heartbreakingly candid song of self-reflection and hope. A doubtful but yearning melody to cry yourself to sleep to, "stars" neatly ties a cautiously optimistic knot on this delicate collection of songs.

A maturity emerges with brent ii, grown by the mixed bag of experiences that no person escapes. The relatability of the songs carefully balances poignant moments with just enough abstraction to conform to anyone's personal narrative. Perhaps that's what resonates the most with their increasingly devoted audience; by exposing the doubts and ambitions that make us all human, these songs feel searingly personal, inclining us to cherish each one like gifts bestowed upon undeserving hands.

brent ii is out now.

January 15, 2021 Jeremy Zucker and Chelsea Cutler have teamed up again for the era of brent ii, an EP that builds upon their first collaborative project in 2019.
Author: Rachel Lai
Chelsea Cutler
Jeremy Zucker
brent ii
this is how you fall in love 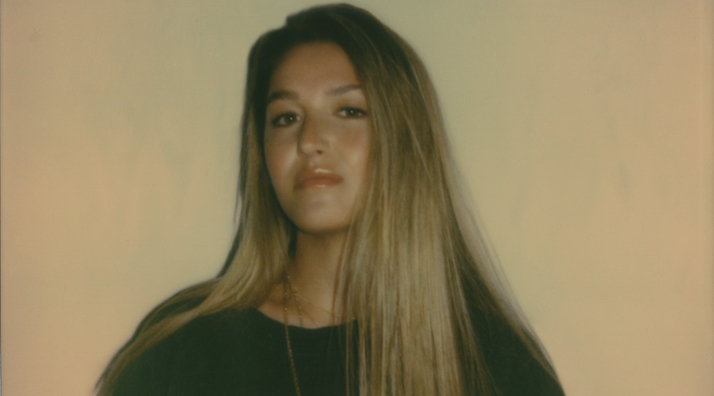 Chelsea Cutler's  "I Was In Heaven" Is a  Remedy for Heartbreak

December 6, 2019 "As much as love is a part of the human condition, so is heartbreak."
Author: Bianca Brown
singer songwriter
pop
Chelsea Cutler
chelsea
cutler
I was in heaven
how to be human