Kyle Dion Puts a Relationship to Rest in "DEAD"

Sometimes when we know that a relationship is at its end, we don’t want the dramatics of a prolonged goodbye or the pain of having to reminisce about the good times. We want to be able to lay the love to rest and push through the heartbreak felt from not being able to revive a dead love. Soulful R&B singer Kyle Dion embodies this desire in his newly released single and video pairing, “DEAD."

The "Thriller"-inspired arrives as the first taste of new music since the release of his acclaimed concept album  SUGA, and it is just in time for spooky season. However, as opposed to welcoming the rise of the undead, the melodious misfit’s message about this dead relationship is clear: "let’s leave it resting in peace.”

Dion has toured in the past with the likes of PartyNextDoor, Ella Mai, BJ The Chicago Kid, Khalid, and others. Just this past summer, the exceptionally gifted R&B singer sold out his first-ever headlining tour across 13 cities in North America and Europe. If you didn’t get the chance to witness the phenomenal performer live in action, don’t worry. Dion is set to tour with Xavier Omar this fall. In the meantime, you can watch the video for “DEAD” below:

For more from Kyle Dion, revisit his live performance of  "Brown" below. 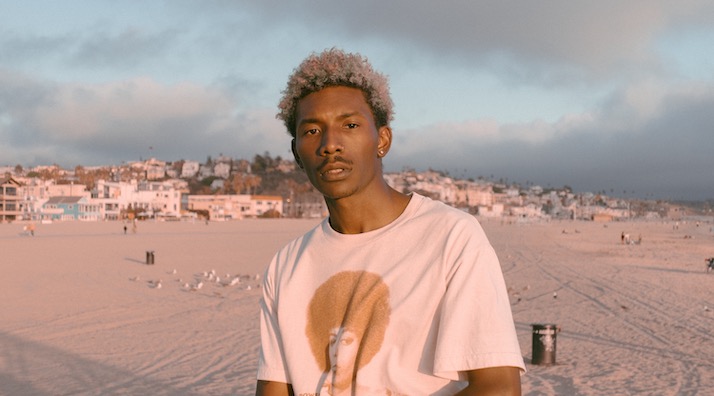