Filipino musician Guendoline Rome Viray Gomez began writing songs at a young age under the moniker isayhiyousay. Gomez, who now performs as No Rome, self-released a series of EPs which soon caught the eye of UK tastemaker Jamie Oborne. Cue No Rome subsequently signing with Oborne's Dirty Hit label, joining the ranks of artists like Rina Sawayama, The 1975, and The Japanese House.

Following a notable collaboration with alternative R&B savant Dijon, the Manila-born, London-based artist has enlisted the help of Jay Som and labelmate beabadoobee  for his new single, "Hurry Home."

"Hurry Home" is a stripped-down ode to complicated relationships. Lush with heavily reverbed vocals and eccentric alt-pop instrumentals, the track continues No Rome's impressive streak of hard-hitting singles. Gomez sings the chorus and produced the track with the help of The 1975's George Daniel. beabadoobee starts off the song with her trademark subdued lilt, singing "We don't talk too much / I need constant touch / Maybe something's
wrong."

The highlight of this stellar collaboration comes in the form of Jay Som's contribution in the second verse. Adorned with triumphant trumpet fanfare intricately laid over an acoustic guitar and quiet wind chimes, Som's contribution is wrapped in an all-too familiar air of wistfulness and nostalgia.

With its nearly hushed, emotive vocal delivery, "Hurry Home" paints a vivid picture of a late-night voicemail, the kind you leave after you've had one too many drinks and wind up thinking about what could have been.

Listen to  "Hurry Home" below:

Junior Varsity Pull No Punches in 'SIDE B'

August 16, 2022 SIDE B is an exercise in punk-themed catharsis.
Author: Ally Rincon
alternative
album reviews
junior varsity
side b

August 11, 2022 "love that 4 you" is a textured, hypnotic affair.
Author: DJ Connor
indie
bartees strange
altopalo
love that 4 u 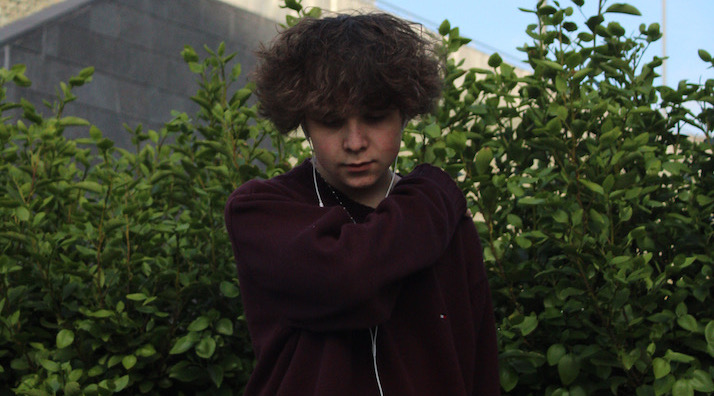 @onestowatch · 20h
WHO IS @TXT_bighit? We had the chance to sit down with the members of TOMORROW X TOGETHER at @lollapalooza 2022 wh… twitter.com/i/web/status/1…