It's November, so you know what that means; goodbye Libra season, hello SSGKobe season.   The young rapper returns with "Caddy," his newest track since his mega hit "MIA" released earlier this year. If you haven't heard of SSGKobe yet, then consider this a sign from the powers that be (my editor) and allow us to bless your weekly rotation with the heat that it desperately needs.

If you're already a fan of SSGKobe, then "Caddy" will be sure to capture your interest, flexing the same signature style that has made just about every one of his tracks a viral sensation. Though "Caddy" leans more downtempo than the last few offerings the young rapper has dropped, "Caddy" is still bursting at the seams with the futuristic and ambient excellence that fans have come to expect. It's catchy, it's melodic, and perhaps most importantly, "Caddy" is the perfect laid-back banger for both your late night drive and afternoon spent by the pool.

If I'm being totally honest, I really don't have too much to say about "Caddy" beyond an imperative urge let others know what a standout track this is. This is not to say that SSGKobe's approach to music is not without nuance, but rather that there exists no combination of words to describe the feeling of serotonin released from my brain upon hearing his music. Such intangible beauty is rare, and I can only describe my love for this song as being guided by a carnal and primordial impulse transcending human nature itself.

Watch the  "Caddy" video below: 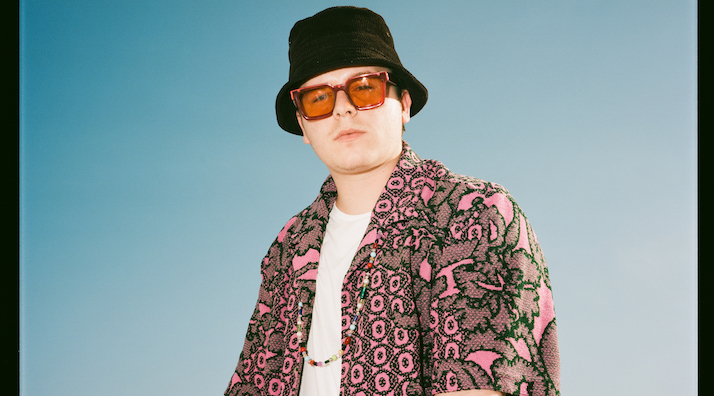 @onestowatch · 8h
Alt-pop trio @halfaliveco's end-of-year effort and latest album, Conditions Of A Punk, simply does not miss. The 18… twitter.com/i/web/status/1…