The beautiful, fluid nature of Sylo's voice has had us obsessing over his sounds for years now. He could pour effervescent dramatics over any R&B track and it would always satiate us, a sonic moodboard pulled close to our beating heart.

Of late, Sylo has been experimenting with his sound, building tracks that have more pop constructs and unsurprisingly, he takes that architecture and makes it his own, filled with probing lyrics and weighty emotions typically left aside in modern pop construction.  In short, Sylo makes it his own and on the double single barrage of "Bento Box" and "American Idea," the propulsive, earnestness of his voice coupled with the searching lyrics of the insider / outsider, leaves the listener with a sense of cultural kismet.

The sum of the songs is meant to tease a release in the later this summer, a proper expansion of his deeper and more intentional songwriting process. The dual singles suggest a range of inspirations and influences compiled over the past two years. "Bento Box" is a chorus-binded single that delivers in that cloyingly obvious way that makes you put it on repeat without regret, while "American Idea" is more typical of Sylo's prior sound but elevated in its concise composition and hyperaware lyrics.

Preceded by the slowburner "Millions," the foundational architecture of a significant release is being crafted, and until then, we will have to savor the incomplete excellence of this batch of songs, which leaves us hungry for more.

Listen to  "Bento Box" and  "American Idea" below: 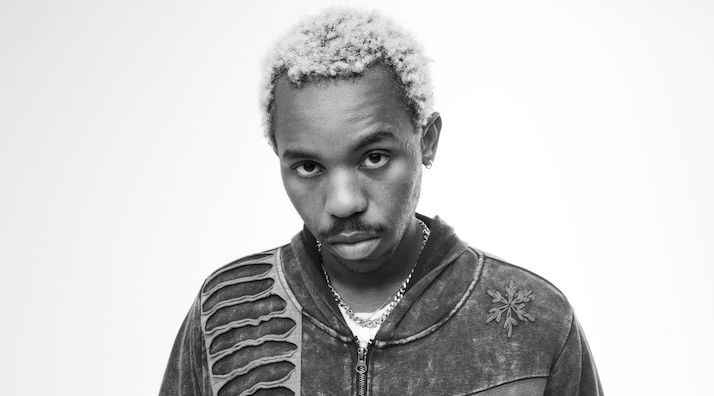 @onestowatch · 2d
Happy new music friday!💖 This week we have @mayahawke on our Now Watching Playlist cover with her latest album, MOS… twitter.com/i/web/status/1…

@onestowatch · 4d
. @jeandawsn aims to create a place for fellow misfits with his genre blurring sound and vision. In Dawson’s latest… twitter.com/i/web/status/1…