Whethan, ericdoa, and glaive Kick Off a New Era With "Think You Right"

They say music is a young person's game. Who are they? Absolutely zero clue but chances are they're more than familiar with the likes of Whethan, ericdoa, and glaive. The three artists have easily established themselves as young trailblazers in their respective scenes, with Whethan emerging as one of electronic music's most prominent producers, accumulating over one billion streams, and ericdoa and glaive cementing themselves as hyperpop's premier trendsetters. And on "Think You Right," the three join forces to deliver a vision for music's next wave.

Built around Whethan's ever-evolving production, which over time has explored everything from future house to nostalgic yet novel disco, glaive, and ericdoa trade off-kilter verses. In many ways, "Think You Right" is an embodiment of what music may look like tomorrow. While the two hyperpop artists deliver their heavily modulated lines with all the swagger and cadence of a hip-hop stunner, the production shifts between bubbling bursts of catharsis and wistful pop left turns. It's a track that readily and easily defies classification, instead reveling in its desire to create something entirely new.

"Think You Right" feels like the beginning of a new era, not just for Whethan but music as a whole. It's the byproduct of a generation that doesn't play by any pre-written rules, rather creating and redefining their own nebulous rulebook with each new release. And if there's one thing to take away from "Think You Right," it's that the wunderkinder are alright.

Watch the "Think You Right" video below: 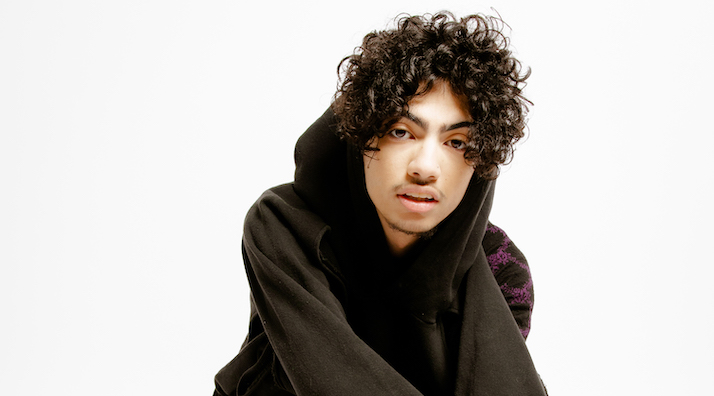 ericoda Ascends to Even Greater Heights With 'things with wings'

May 23, 2022 <i>things with wings</i> is an album rife with catharsis, and one that makes the most of its genre-defying star.
Author: Maxamillion Polo
pop
album reviews
hyperpop
ericdoa
things with things
digicore 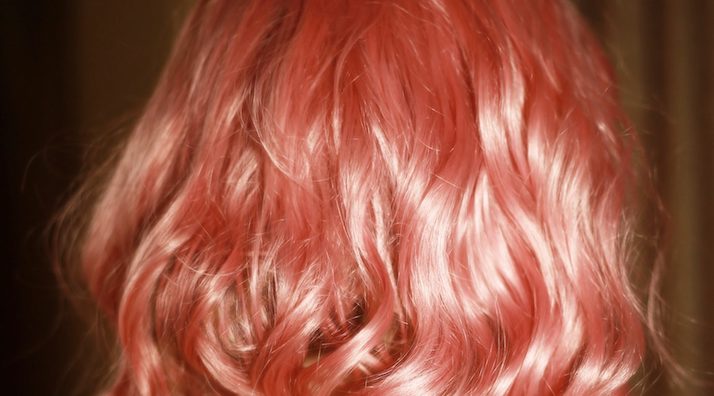 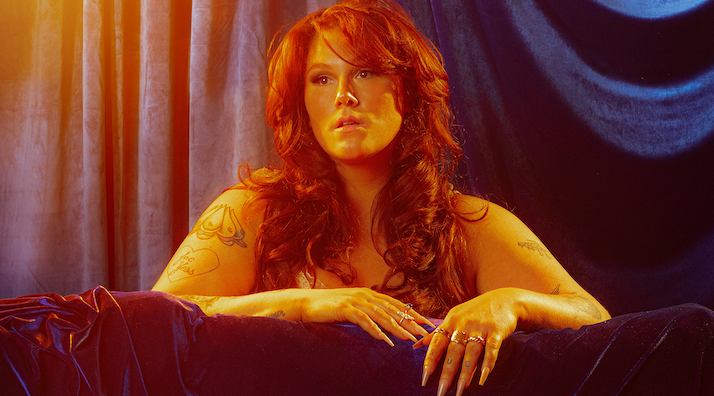