The first piece of new music she’s released in over a year, Korean singer, DJ, and producer Yaeji is back to reclaim her titles on “For Granted,” teeing up her debut album and North American tour, both slated for spring.

Since the very beginning of Yaeji’s rise, she had seemingly already achieved mastery, as if this is all just a continuation from another lifetime. Her music is her personally tailored take on pop, hip-hop, and house, informed by the developmental years she spent in New York and Atlanta, as well as South Korea and Japan. Her mind creates immersive soundscapes that feel like entire ecosystems, the mark of a true multidisciplinary artist.

“For Granted” mirrors back to us a struggle we may all find ourselves confronting, no matter what crevice of life it peers through. When wishes are granted and things work out better than you imagined, are you spending enough time being actively thankful? Are you being present enough to bear witness to your life? The guilt of not doing gratitude correctly can spoil the sweetness of the gift itself, and Yaeji untangles out loud “Am I enjoying this or am I taking it for granted?”

Beyond a musician, Yaeji is an experience technician, expressing herself through multiple avenues. She directed and lent her digital art expertise for the single’s accompanied music video, showcasing the singer as both wondrously pensive and rage-destroying incarnate. Alongside creative director Monica Kim, the video is an extension of Yaeji’s youthful essence and playful nature.

Experiencing Yaeji live nears a psychedelic experience, and “For Granted” promises to be accompanied by an extensive new tracklist on her upcoming tour With A Hammer, set to cover North America this April. There is no burgeoning artist quite as gifted with curating atmospheric sound, and there is no doubt that this debut album will be a true marking of territory.

Watch the "for granted" video below:

Cloe Wilder Whisks Up a Tender Lullaby in “Remember Me” [Premiere] 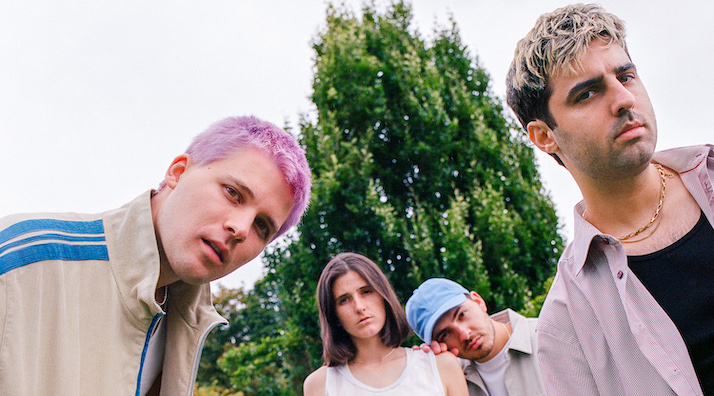 Ones To Watch Presents: Valley 'Lost In Translation' Tour