There are no two ways about it; K-pop is taking over the world. From Blackpink making history as the first ever K-pop girl group to play Coachella to global supergroup BTS having a literal diehard army backing them, K-pop groups are the new global superstars. So, in an effort to highlight the best up-and-coming acts and artists you should be paying attention to in every music scene, we thought what better place was there to start than the genre on the brink of world domination?

Get to know our 10 K-pop Ones To Know below, then follow the accompanying playlist below!

TOMORROW X TOGETHER (read as Tomorrow by Together and popularly abbreviated to TXT) is very well poised to be the next BTS. Sharing a home with BTS at Big Hit Entertainment and recently signing a deal with Republic Records, the future of the K-pop boyband feels bright and certain. And although TXT may have only one EP out to date, 2019's The Dream Chapter: STAR, they are already racking up plays in the millions and embarking on a headlining tour across the US. Are we seeing the first hints of another global phenomenon?

How could you make a list of K-pop acts to watch and not include LOONA? Comprised of a dozen members, who all make up individual subunits of LOONA (from LONNA 1/3, LOONA / Odd Eye Circle, to LOONA yyxy) LOONA may just be a more ambitious crossover than any of The Avengers movies put together. Plus, add the fact that Grimes is a noted Loona stan, having featured on LOONA yyxy's debut track "love4eva," and you have all the ingredients for a crossover success story. We stan LOONA.

ITZY quite literally burst onto the K-pop scene in unprecedented fashion. Announcing their debut with "Dalla Dalla" and an accompanying music video, the K-pop girl group racked up over 17.1 million views on YouTube in less than 24 hours, breaking the record for fastest ever K-pop debut music video. Still only two singles into their career, with their lead single sitting pretty with a casual couple hundred million streams, 2019 belongs to ITZY.

For fans of K-pop, chances are you have heard the undeniable bop that is PENTAGON's "Shine." For those of you who are still getting your toes wet with the world's fastest-growing genre, PENTAGON is an infectious fusion of electronic and pop aesthetics guaranteed to get stuck in your head. 2019 has seen the boy band make major spades with the release of their comeback mini-album Genie:us and the announcement of their first world tour.

South Korean multinational girl group (G)I-DLE may very well be the future of not only K-pop, but pop as a whole. After all, how many groups, K-pop or otherwise, can say they have a number one Billboard single, which was then performed live as a part of an augmented reality experience? Well, Miyeon and Soyeon, two of (G)I-DLE's members who, alongside Madison Beer and Jaira Burns, also makeup pop megagroup K/DA, certainly can.

Inspired by the likes of Bruno Mars and Big Bang and taking ample direction from dance music and high-spirted rapping, Stray Kids' music is nothing short of adrenaline-pumping. The South Korean boy band originally found their start on the reality television show of the same name, where the challenge was for a group of trainees to work towards the goal of debuting together. Spoiler alert: they survived and are currently killing it in the K-pop scene.


With the release of TREASURE EP.1: All to Zero, K-pop boy band ATEEZ debuted and officially gave birth to their fandom, known as ATINY. And in less than a year since debuting, ATEEZ has gone on to release their comeback EP, TREASURE EP.2 Zero To One and sell out a tour across North America and Europe. An indisputably promising new boyband on the scene, ATEEZ is one to watch out for in the year to come.

What's better than a K-pop heartthrob? How about 13 K-pop heartthrobs? We are guessing those were the exact words uttered when forming K-pop supergroup SEVENTEEN. Comprised of three subunits, who all vary in their area of specification, SEVENTEEN has gained a unique reputation in the world of K-pop and not just for their large numbers. The boyband is one of the few self-producing idol groups, with multiple members having an active hand in crafting their certified bops.

We'll say it once, we'll say it twice, "TWICE is the next BLACKPINK." The K-pop girl group has already been nominated for over 175 awards in Asia and Europe, and it only feels like a matter of time until they start racking up the same type of recognition stateside. And that's more than just mere hyperbole, as the group is currently in the midst of their first ever world tour, including major stops in Los Angeles and Chicago.

IZ*ONE is currently one of the most promising rookie groups on the scene right now. In the comment section of their videos, which rack up views in the tens of millions, it will come as no surprise to see a legion of comments touting this "monster rookie" group. It's not just their growing army of fans either, with the group winning multiple "Rookie of the Year" awards at multiple Asian award ceremonies and seeing their debut EP La Vie en Rose and the titular lead single chart on the Billboard World Albums and World Digital Songs charts respectively. 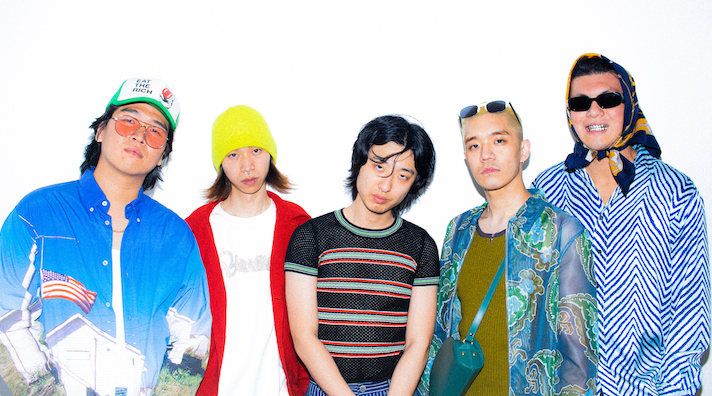 Meet 1300, the Korean-Australian Group Looking to Change the K-Pop Game 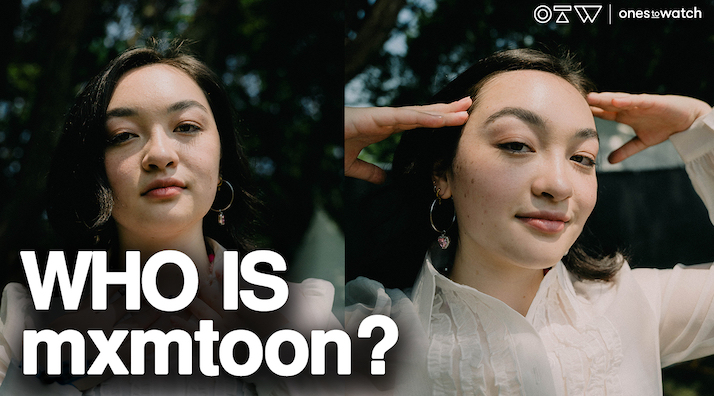 Who Is mxmtoon? | mxmtoon on BTS, Life Is Strange, and Favorite TikTok Trend 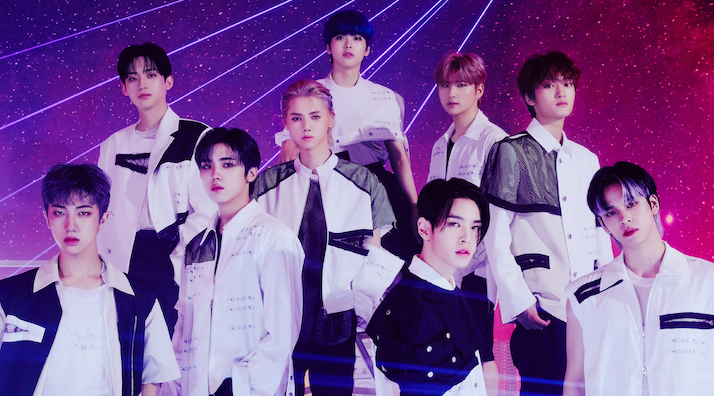