With his first release of 2021, Internet Money's lilspirit makes a triumphant return this week with his newest single "4ever." Since the release of his debut record american spirit last year, lilspirit has made it clear that he has no intention of slowing down - as "4ever" is the first single off his next project. Notorious for being a master of different styles, from training in classical piano to being a seasoned emo-rap and pop artist, "4ever" sees lilspirit expanding his creative repertoire even further.

Synthesizing elements of pop-punk and hyperpop, "4ever" is the guilty pleasure track you didn't know you needed until now. Though the song begins with a brooding indie-rock guitar track, "4ever" quickly explodes with booming bass signals and futuristic pop production. lilspirit's vocal performance is calculated yet carefree, with his voice frequently flowing between ethereal and aggressive. Over an energetic mix, lilspirit sings about the end of a relationship, but he definitely doesn't seem to be mourning his loss. With mechanical-sounding hi-hats and infectious electronic vocal harmonies, "4ever" is almost overstimulating - but in the best way possible.

Between lilspirit's affinity for catchy hooks and subversive production, "4ever" is the perfect track for a young artist working hard to push pop music to its limits. While lilspirit's newest single may leave fans ravenous for more, it seems like we won't be waiting too long for his next project. From writing multiple songs a day to spending most of his time in the studio, lilspirit is certain to return soon with more music to push the culture forward. 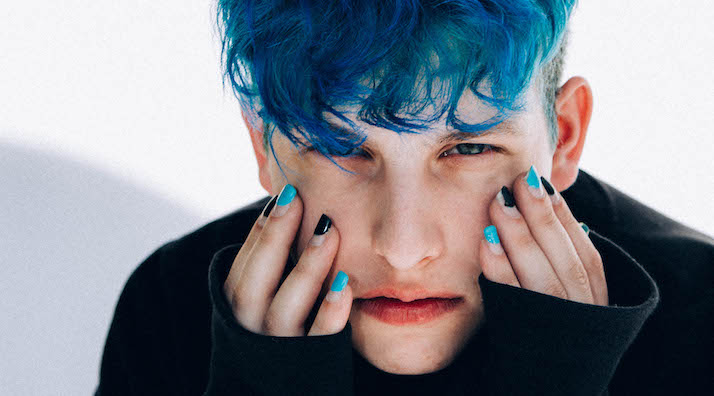 May 15, 2020 After a short-lived career as an emo-rapper, lilspirit has found his true calling.
Author: Kristin Robinson
pop
interview
R&B
lilspirit
american spirit 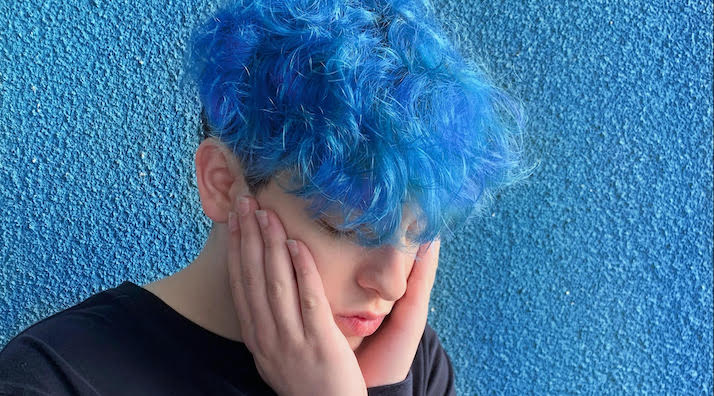 April 16, 2020 There is a growing surge of fans flocking to the seductive and angelic vocal stylings of lilspirit.
Author: Chuck Ramos
pop
R&B
lilspirit
nothing2prove