Juice's "Konoha" Is an Ode to Naruto and Personal Growth [Premiere]

Calling all fans of Naruto and standout music: today, Boston-based collective Juice reveal their latest single "Konoha," named after the central village in the long-running hit anime. This is the band's second release of 2020, following their February single, "DiCaprio."

The new track was born of the seven bandmates' mutual love for Naruto. They wanted to create a song that honored their favorite anime and the lessons it taught them, especially pertaining to "personal growth as it relates to romantic love and friendships." They also hail '90s/early '00s pop and hip-hop as key influences in their music - no surprise as "Konoha" gives off major Blink-182 vibes.

“Konoha" is a layered masterpiece, combining characteristics of pop, rock, R&B and hip-hop. The result is an ineffable conglomerate that radiates nostalgia for the past and a warm optimism for the future. With so much going on sonically, at times the lyrics are indiscernible - it's like a musical rendition of what goes on in your head when you're falling in love and thinking of a hundred different things at the same time.

The song is an homage to that sort of chaotic contemplation. "It’s about looking around you and realizing that there are all these experiences to have and all these people to appreciate and all these reasons to love them. So it’s a love song about growing, or a growth song about love."

The variegated sounds and styles throughout  "Konoha" are emblematic of all of those different experiences and relationships out there waiting for us. It's like winding around a rollercoaster of anticipation for life itself, or, for fans of the anime, taking those first steps back into the Hidden Leaf Village for the shippuden arc. The track ends abruptly, pulling you back to reality. You might find yourself playing this one on repeat, feeling like four minutes and six seconds just wasn’t enough.

Listen to  "Konoha" below: 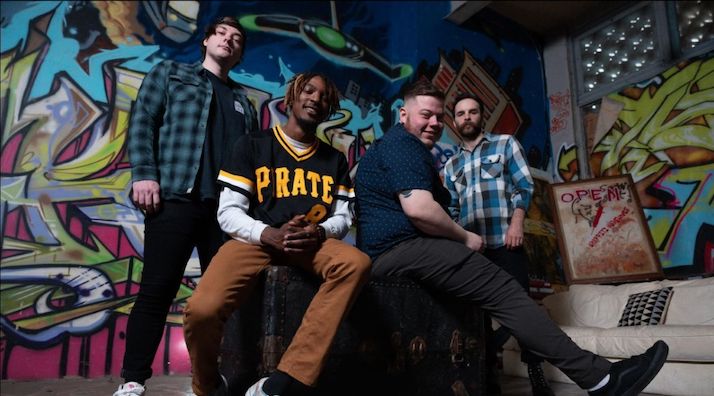 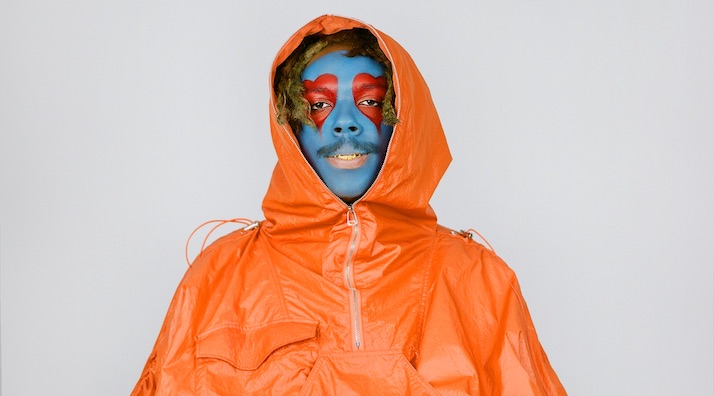