"Stained Glass" is a fusion of reggae and indie-rock, and as soon as the track beings it transports listeners to a dreamy white sand beach. The bluesy beats and Donegal's moody vocals are like waves rolling onto the shore– extremely relaxing and something you crave to listen to for hours.

"'Stained Glass' is the first song we have written since the release of 'Chiaroscuro' and began, as most of our songs do, with a chord and vocal idea for a verse that Baden envisioned. We recorded and mixed the track with our producer Callum Howell at The Grove Studios over two sessions with a focus on guitar tone and interwoven guitar parts - as has always been a staple in our production. In the early writing stages we realized it was a great platform to explore guitar production in its entirety and with the help of newly acquired equipment and instruments we were able to create a spacious arrangement using interjecting guitar parts and organ sounds to embellish the rhythmic guitar strumming."

Fresh from touring North America with Tash Sultana this past fall, Ocean Alley is eager to play shows again. Starting today, the band will embark on an Australian and New Zealand tour running until April. Then, the Aussie natives will headline an extensive North American tour early this summer.

Cafuné Is the Viral Duo Scoring Your Listless Summer Days 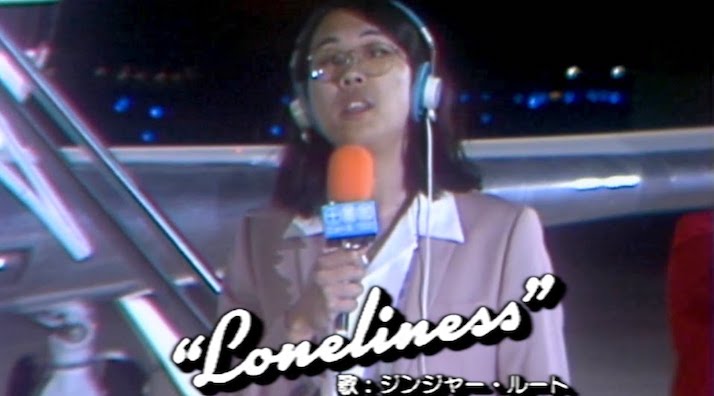 Ginger Root's "Loneliness" Is a Timeless Ode to the '80s

@onestowatch · 8h
We’re back in our rave era thanks to @dagrdagdag’s new single “Cafe Racer.” Enlisting the help of @FVCKLVL1 and… twitter.com/i/web/status/1…

@onestowatch · 10h
Buckle up for the emotional rollercoaster that is @sopharela's latest album Sometimes, Forever. From heart-wrench… twitter.com/i/web/status/1…