Let's get the obvious of the way, self-loathing glam is both rare and tough to pull off; a combination of capricious and caustic, RAYE puts her self-aware vulnerability on full display in "Escapism"—from seeking sex to cope to exaggerated reacting makeup to bacchanal behavior. Directed by Otis Dominique and RAYE herself, this video takes the post-modern disaffected beauty of the club setting to the next level complete with eerie entourage twins, mouth-as-eyes effects, and a depraved collision of mixed footage that is how most of us attempt to poorly put back together a night of excess. Beautiful and haunting as all her work is, take a journey down the rabbit hole above.

We’ve loved Black Honey for their counter trendiness since the beginning, and their latest video effort for "Heavy," directed by Dakota Schiffer continues that be bold before everyone else mantra as they tackle a very nuanced look at femininity as a cloak for pain and problems, replete with a famous cinematic cry for help via lipstick written in the mirror. If you like your glam capitalized in pastels and your traumas put on display in a teeth-grindingly tight composition then look no further, as this is feature film-level costume and set design.

Nothing is ugly about this song or its setting, instead, Dylan Conrique's "ugly" is a contrast to its emotional angsty inspiration, a collage of scripted and live footage from recent tour stops in NYC and London. The mixture of iconic backdrop and postcard setting is only enhanced by Conrique’s incredibly palpable comfort in front of the camera.

Growing teeth is important, a developmental benchmark, it means we can self-nourish but also start to hurt others. In this video of impressive excess, Mallrat (Grace Shaw) has self-directed an effort along with co-director James Robinson that clearly has a cornucopia of references in mind (Lady Godiva, siren mythology, Charlie’s Angels and the Paris Hilton Carl’s Jr commercial), but what is most apparent is Mallrat is capable of not just feeding us quirky indie tunes but provoking deep tension in the way only true pop greats do.

We are always here for new artists fearlessly directing and producing their own efforts, and the quality of Jasper Ross’ "sometimes" is brilliantly put on display by himself and his collaborators in their tribute to antisocial feelings and the very real consequences of them. Taking a very interesting parallel narrative, with clips worthy of a thriller, you won't be disappointed by checking out this new talent. 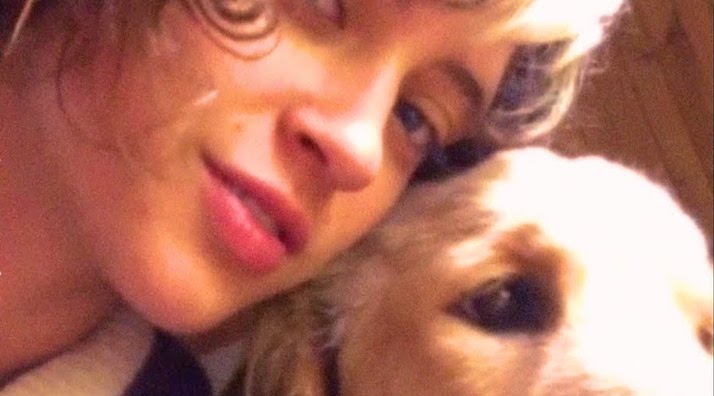 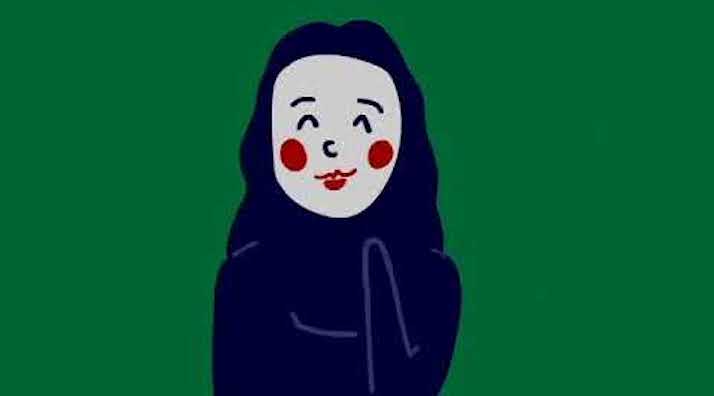 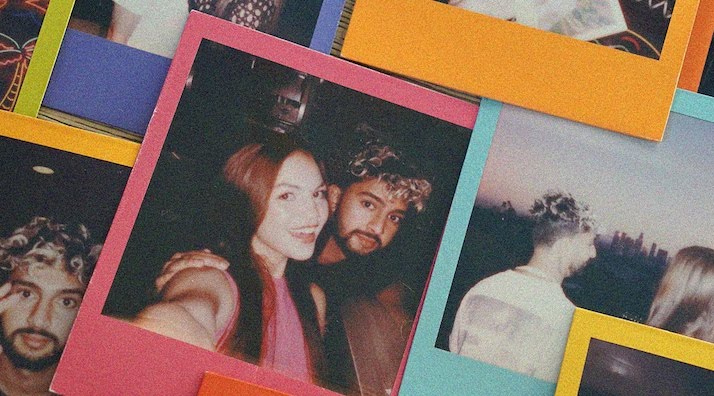