Our 5 Favorite Music Videos of the Last Week

There is a lot to like about this golden hour gem from daydream Masi, mostly how serene and surreal it is, but its enhanced by a color corrected visual that only adds to the beautiful narrative. Taking the honey golden wash everywhere he goes, from supermarket to hilltop, this is an end of a day watch that can melt into your after hours routine.

Don't blame me for having a bias for gritty, shot in the lot efforts featuring all the cornerstones of a good hustle and bustle hip-hop thread: feet up pov, night vision, thermal filters, bounce frame effects, and VHS vibes with the homies in the whip. Whatever the era, provided it bumps like Caydrik's "Pitch Blacc," the proper format for a bass-boosted boast always hits.

This is a video befitting a natural storyteller and TikTiok creator: funny, full of personality, and honesty, tackling an anxious issue with a video adorned perfectly to fit the mood. Directed by friend and collaborator Callaway Breeze, the set piece of a bedroom comes to life in vivid colors as the fallout of a situationship unfolds before our very eyes.

How do you convey the pain and frustration of intergenerational family crises? A pain birthed to you unknowingly and unwilling, never discussed. To compliment such a magnanimous song, you need a director of great depth, and this documentary style video by boy wonder is a masterclass in editing. The beautifully strung together found footage narrates itself, taking swaths of metaphorical Americana and making it as haunting and beautiful as it sonic inspiration.

Bands have fallen out of favor in some respects, the instant creative abilities bestowed on a single laptop defying the messy entanglements of collaboration, but when done right, the shared energy of a band is otherworldly to behold. In "You," directed by Hayden Appleton, you see this on full display. From stylized shots against a setting sun, a parking lot jam in front of the van, to your classic lads about BTS footage, this video makes you nostalgic not for your old band, but for all the bands that could have been as good and raw as Stereotyped. 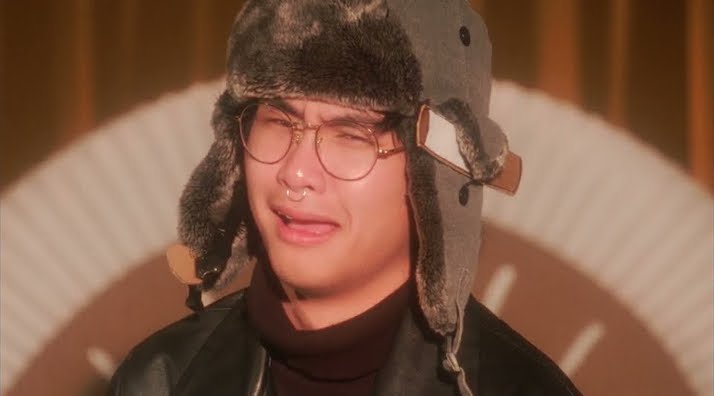 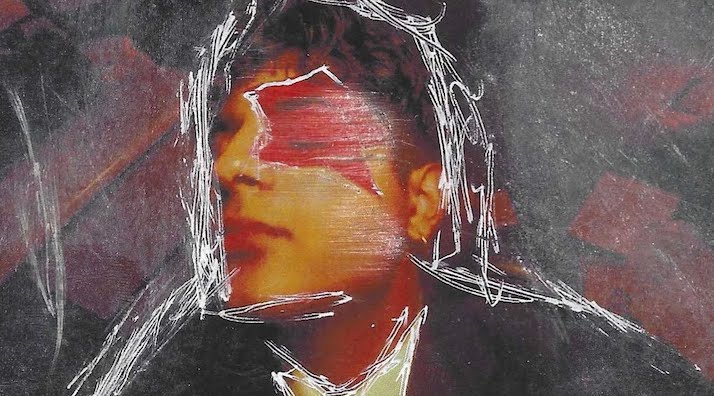 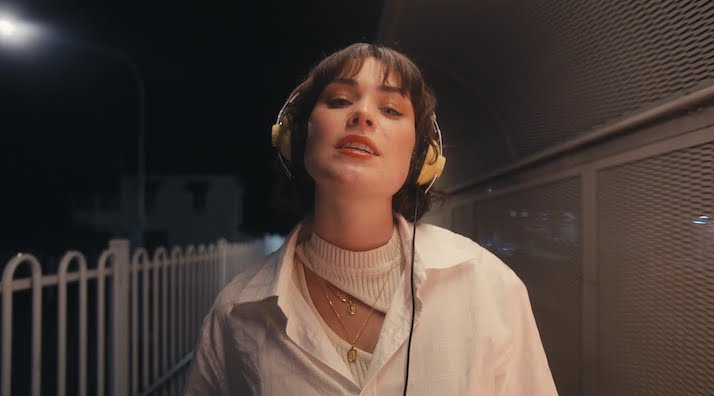