Shannen James Creates Her Own Closure on "Empty Eyes" [Premiere]

Melbourne-based Shannen James is following up her impressive string of singles with yet another masterpiece. "Empty Eyes" once again showcases James' talents not only as a singer, but as a songwriter. Drawing inspiration from artists like Fleetwood Mac and Jack Johnson, it's no wonder James has the lyricism of an artist that's been around for decades.

"Empty Eyes" conjures up a feeling of nostalgia, an emotion James masterfully evokes in most of her music. The production of the track is minimal, creating a sense of intimacy and vulnerability. James' vocals and the story being told are the clear focal point of the track. In her own words,

"It ended up having a somewhat melancholy undertone to it as it's about wanting someone to appreciate and adore you and not feeling like that's the case. I think we get so caught up in our own world that sometimes we forget about the people that live in it with us."

Letting go of someone is never easy. The longer two people are together, the more intertwined their lives inevitably become. James seamlessly navigates the difficult art of learning how to forget someone in "Empty Eyes." Despite coming to terms with the harsh reality that feelings have faded, the bright and warm musicality of the track provides a small glimmer of optimism, as if to remind listeners that a failed relationship will lead to something better in the future.

With her debut EP set to release in September, "Empty Eyes" provides another exciting glimpse into the stunning music being meticulously crafted by James. 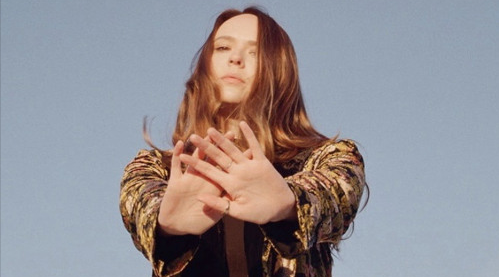 Mabes Wonders If She's  "Too Young To Love" 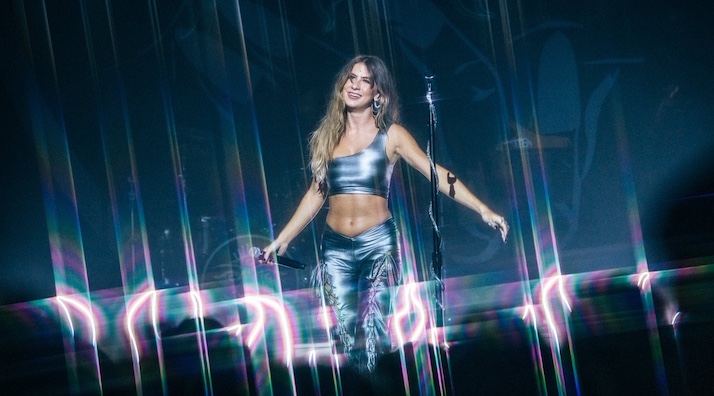