UK rapper slowthai returns with his sophomore record TYRON, a two-disc project providing fans with over a dozen eclectic tracks. In the two years that have passed since the release of his debut LP Nothing Great About Britain, slowthai has dropped a handful of singles and worked with artists like Aminé, AJ Tracey, and even The Gorillaz. It's clear that he's grown since then, as TYRON sees the AWGE artist delivering his most focused and personal record yet. With one disc devoted to aggressive bangers, and the other focused on a more soulful and intimate register, slowthai beautifully showcases his versatility and dynamic style on his newest release.

One of the most distinctive elements of TYRON is the sheer magnitude of focus in slowthai's artistry this time around. Over the record's 14 tracks, slowthai provides fans with an in-depth look into his journey of self-actualization, and the impact his fame, responsibilities, and struggles have had on his growth. Meditating on his relationship with the past, substance abuse, and mental health, slowthai brings fans into his world and urges them to think deeply about their own health and trauma, as well as the expectations they put on the artists they idolize. On tracks like "terms" with Denzel Curry and Dominic Fike, slowthai explores how in many ways the commercialization of art and fame actually end up dehumanizing artists like him. He touches on this further on "CANCELLED" with Skepta, where the two of them trade bars on how social media has allowed the masses to compartmentalize complex humans, and judge them harshly for making mistakes that they themselves have made. TYRON is not all bleak, however, as slowthai frequently writes about the spiritual and personal prosperity his work has brought him, especially on the authentic "push" with Deb Never. These themes of vulnerability are jointly covered in both sections of TYRON, as no matter how spirited the mix is, slowthai proves his flexibility and affinity for meaningful writing.

Speaking of the mix - something deserves to be said about the production on this record. Though labeled as punk-grime in the past, TYRON sees slowthai and his camp taking much larger risks with their production styles. Many of the tracks' compositions frequently use experimental electronic elements, as well as even incorporating soulful musical styles on tracks like "i tried." With a team of all-star producers like Kwes Darko, SAMO, Kiko, Kelvin Krash, Mount Kimble, and even Kenny Beats, many of slowthai's newest tracks like "MAZZA" and "PLAY WITH FIRE" have a vintage distortion style that sounds like a melodic VHS tape skipping while stuck on fast forward. Though this lo-fi style could be likened to Japanese sound artists like Keiichi Suziki or Hirokazu Tanaka, slowthai and his team achieve an infectiously energetic style that sounds brand new. With every track either being a banger or a relatable moment of weakness (or both!), TYRON offers hip-hop fans a dynamic set of songs with something for everyone to enjoy.

Two years since his debut, slowthai's TYRON is a masterclass on how to make a comeback. Though barely over half an hour, TYRON's thoughtful writing, iconoclastic production, and collection of great guests will be giving fans more than enough content to tide them over until slowthai's next release. With slowthai's growth being the main subject of TYRON, it seems apparent that his past and recent controversy have plagued his health - but to reduce someone to their trauma and mistakes is to reject one's own ability to change. Recognizing his flaws, TYRON is slowthai's call to action for personal development, finding validation from within, and becoming the person that you want to be. Whether or not self-improvement is your goal for 2021, TYRON will certainly give you some tracks for your weekly rotation. 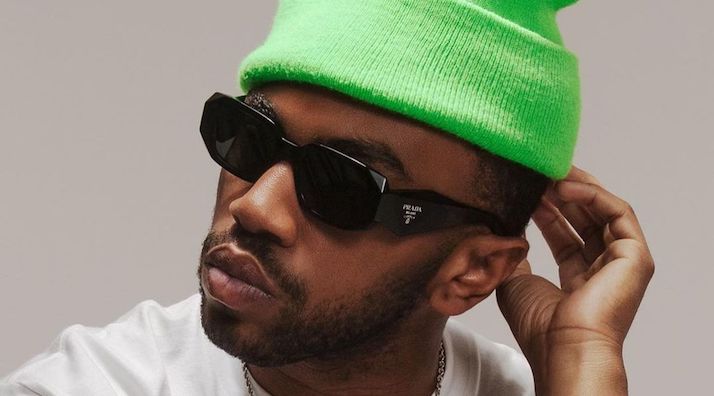 Kevin Abstract, slowthai, and $NOT Pull No Punches on "Slugger" 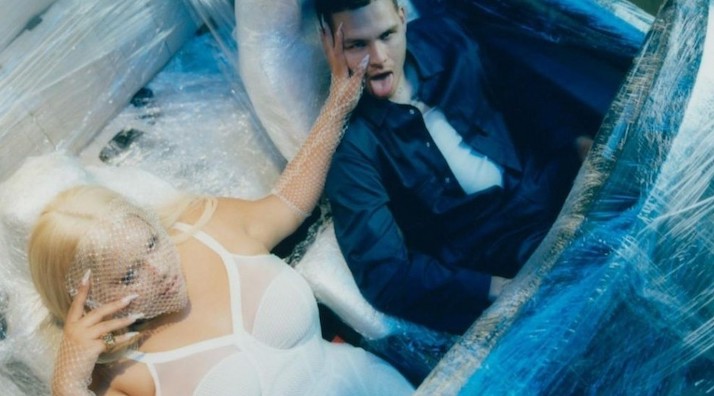 @onestowatch · 15h
. @99NBRS proves they are impossible to be replicated with their latest single “Static.” The track is a unrestraine… twitter.com/i/web/status/1…

@onestowatch · 17h
Our Now Watching Playlist is updated with the talented @itsameliamoore on this week’s cover 💖💖💖 Full playlist:… twitter.com/i/web/status/1…

@onestowatch · 1d
🔥RAPID FIRE w/ @rolemodel 🔥 We were lucky enough to sit down with ROLE MODEL at this year’s @lollapalooza to see h… twitter.com/i/web/status/1…
MORE ON TWITTER