South Australian pop-punk duo Teenage Joans is an act to keep your eyes on and ears peeled for. Building buzz with their charismatic sound, vocalist-drummer Tahlia Borg and vocalist-guitarist Cahli Blakers create beautifully unapologetic tracks brewed by their tight bond as friends.

The two-piece powerhouse are no stranger to the stage, first making a name for themselves in 2018. Now, fast-forwarding to the new year of 2022, Teenage Joans are defining their act through their unstoppable energy and enthusiasm.

A nod to the punk rock and indie rock scene, the young duo are leaving strong impressions left and right, bringing quirky and relatable lyrics that embody youth and nostalgia. With punchy drums, intoxicating vocals and a "loud and proud" attitude, Teenage Joans have impressively took home several awards at the 2021 South Australian Music Awards, solidifying themselves as breakthrough contenders in the world of music.

Giving us a glimpse into their musical world, Teenage Joans spoke with Ones To Watch about their unmatched friendship, group dynamics, as well as their extensive punk rock sound influenced by iconic rock idols.

Ones To Watch: Introduce yourself, tell us who you are and what you're about.

Tahlia: I'm Tahlia, and I play drums and sing sometimes. We play pop-punk music and that's pretty much a short intro to Teenage Joans.

What is the history behind the band? How'd you two meet?

C: So, we started basically when I wrote a song and put it out just as my regular name. I then went to this music community centre we have in Adelaide, which is where they encourage kids to play music. I asked one of the mentors if he knew who played drums around my age, which got me to Tahlia and...

T: This is where I come in! I was doing some instrumental lessons and some workshops before this, so I knew Nick (from the music community centre) and then Cahli sent me a friend request. I stalked her a bit, thought she was cool, set up a jam session and she came to my house. That's the first time we ever met!

Does it feel like time has flown since you both came together?

C: Oh yeah definitely! It's gone by so quick it's crazy.

You're hitting the three-year mark already. How has the chemistry changed?

C: A little bit, but I think from the get-go we were in tune with each other - we were pretty much on the same wavelength. That day that I went to Tahlia's house I was only meant to stay for a couple hours but ended up staying for dinner ha ha. I guess we instantly hit it off, and even musically we're just in the same headspace. I think I'd say we've only become closer.

Moving on to your music, how do you fit into the Adelaide music scene?

C: I think we fit pretty well into the Adelaide music scene. We love our guitar music here, so we fit in just nicely.

T: We're all kind of the same, but we have our own little spices to kind of make us unique from each other.

How would you describe your sound?

C: We like to describe our sound as "juice-box punk-pop." We use that term to describe it as punk-pop music but we've got juice-box lyrics - lyrics that are relatable to younger people or people our age.

That said, is there a certain song you'd recommend to someone that's never heard of the group before?

C: Oh, that's a good one. I reckon my choice would be "Something About Being Sixteen." It's got the perfect amount of grit and punk to it, but it also has some emotional lyrics to it.

T: Ha ha, I was going to say that too! It's definitely a favourite and one that's so much fun to play. We love that song so much.

Is there something that you absolutely love about creating music?

C: I think my favourite part would be at the end when we sit on the floor and write all the lyrics and guitar parts. You know, once Tahlia gets on the drum kit and we're playing this brand-new song together - that feeling is just my favourite part.

T: Mine is when it's after we've practiced and my mum comes home from work. We're like "Mum! We've got this new song we need to show you" and then we play it for her and she gives us that look like "Wow that's sick!"

Love that! Do you have a favourite thing about performing live?

C: I think it's when we start playing our songs and we know no one in the crowd or even where we are, but people just know the words to our songs.

What was the moment when you were like "I made it" or realising that this could be a career?

T: We played a show in Gold Coast and the room was filled front to back. I think it was just amazing seeing everyone actually watching our set. There's this part we do in "Something About Being Sixteen" where we let the crowd sing back some of the lyrics - and they were!

How is everything now? Especially since you're working towards signing with a label.

C: It's been unreal. Everything we've done so far has been independent, with our manager Rachel working so hard with us. It's a bit scary, but we know it's going to be super exciting.

It's exciting, isn't it! Are there any worries you have jumping into the music industry with a potential label?

T: I think it would be navigating around the industry, especially being young females. We're learning to stick up for ourselves and not take things from people.

C: We're not so much a spectator anymore, we're very much in the limelight.

We're nearing the end, is there anything you're passionate about besides your music?

C: That's such a good question! Um, I guess it would be my friends. I think it's super important to make meaningful connections with others outside of music.

T: I actually do jewellery outside of music, so I could say that I'm quite passionate about that. I've been trying to make a little business out of that. Besides jewellery, I'm passionate about my family as well, who definitely keep me grounded.

Can you give us a little sneak peek into what you're into musically?

Both: Well, we are working on some new music, some pretty exciting stuff. Our advice is to keep an eye out and stay tuned. 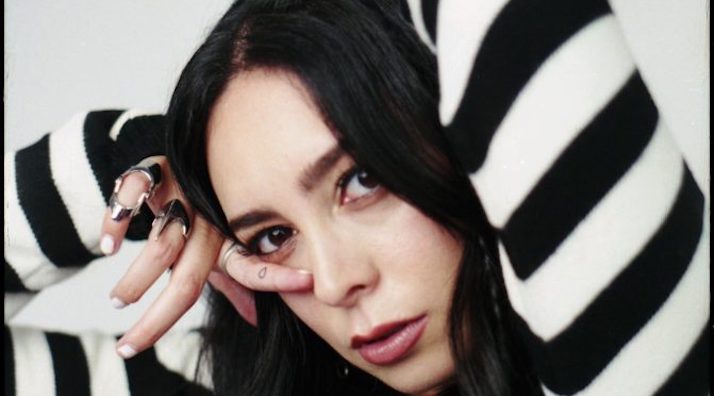 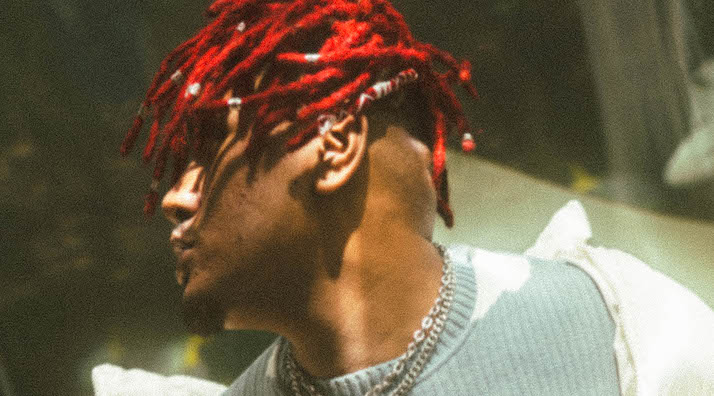 Shanae on Growing Up, Finding Her Sound and Her Newest Single ‘illusions’

September 25, 2022 A contender at the top of the list, Shanae Masters is an artist to keep an eye on.
Author: Jessica Magtalas
soul
r&b
australia
sydney
blog
shanae