The Clockworks are a four-piece post-punk, rock group from the UK. Signed to Alan McGee's label (the very man who discovered Oasis), The Clockworks are here to deliver a gritty, witty, dark tune with "Feels So Real." The single draws on darker themes and sounds, over a somewhat uplifting, juxtaposed guitar pattern, leaving you wowed by the heat produced by this tune. There is a witty element to the track from some of the lyrical content and pronunciation, overflowing the song with character and pizzazz. The Clockworks are gaining recognition from both sides of the pond, as they rise up, bringing back to life the punky, Brit-rock era.

The production of this tune is a hardy combination of post-punk elements, rocking Noel Gallagher-esque guitar riffs and clashing drums full of angst and force. Oozing honesty, the lyrics are blunt and very real. Through climbing guitar riffs which emit a somewhat subtle euphoria to them, combined with the grittiness of the drums and bass, “Feels So Real” packs a punch. The vocals are undeniably British with a monotone backing harmony which creates the dark side to these angsty feelings. The song relays the realities of city life with blunt, honest lyrics: "tripping over bottle tops, skip round syringes, trollies in the river and gates off their hinges, it feels so real to me." The Clockworks aren’t here to mess around and we’re all for it. 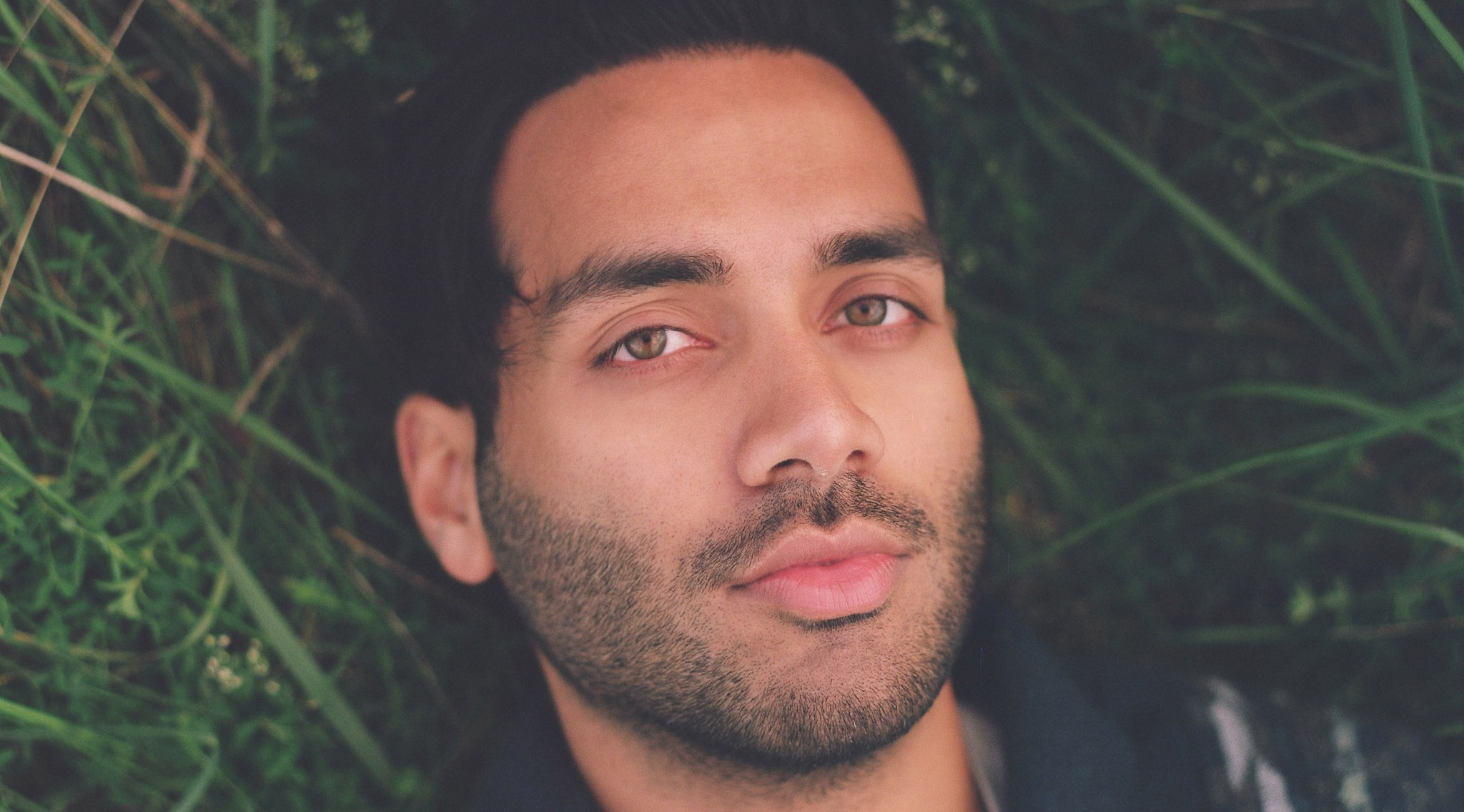 @onestowatch · 4d
WHO IS @wiffygriffy? We caught up with the UK star in the making at this year’s @lollapalooza to get all the answe… twitter.com/i/web/status/1…

@onestowatch · 4d
. @Tomthemailman_ is back with his latest single “•You’re the one I like now!•.” The track features the Georgia ar… twitter.com/i/web/status/1…
MORE ON TWITTER