We all need to take a collective moment of silence to mourn the loss of Euphoria Sunday. Until 2026, there will no longer be a piece of media uniting Gen Z at the end of each week. No more live tweeting, no more reaction videos to watch, no new memes to prepare us for each subsequent episode. At this point, we have all heard the song I am about to dissect - but now that we have the next two years to ponder what is next for the show - it is time we take a listen and appreciate "Elliot's Song" for what it is.

In Euphoria's season finale, Dominic Fike's character, Elliot, writes and sings a song to Zendaya's character, Rue. Fans were very quick to run to Twitter over the song's length given the context of the episode - in the midst of a cat fight, near death situations, and drug deals, why should we care to listen to some guy with a guitar? For three entire minutes? And I think it's just that: sometimes, we need to learn to pause and appreciate a moment for what it is.

Love, especially platonic love, is convoluted. "Elliot's Song" is a love note from one friend to the other, exclaiming how one must temporarily give up the other in order for them to flourish. In the context of Euphoria, it neatly ties a bow between Elliot and Rue's friendship, and beyond the show, its narrative is relatable to anyone who has struggled to conceptualize the loss of a friend.

The track's production is simple, and simple is exactly what a song like this needs. Over an acoustic guitar with some echo, Fike and Zendaya sing to one another. It feels intimate, as though they are letting us peer into their special little world. The track's instrumentals reflect its storytelling: gentle, kind, and calm. Together, they sing "OnÐµ day we’ll meet again, some distance when you’re older / You’ll come lean on my shoulder, tell me that storm is over." Whether or not we'd like to admit it, "Elliot's Song" is an objectively heart-rending moment.

We've all seen the scene, we've all heard the song, and now it is time to give it the genuine listen it deserves.

Listen to "Elliot's Song" below: 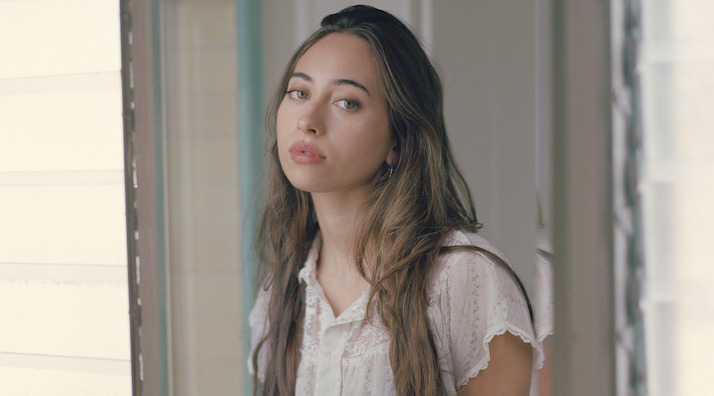