KIAN Shows Us the Light With "Sunbeam"

For those that already know KIAN, good news! He just released another infectious new song. And if you aren't familiar, we're pleased to introduce you to the latest alt-pop crooner gracing the airwaves with his endearing and sincere music. KIAN has already made big waves in his native Australia with breakout song "Waiting," which has been streamed over 61 million times on Spotify and earned him an ARIA Awards nomination for Song of the Year. With his personable lyrics and expertly crafted melodies, KIAN is poised to resonate around the world.

Now entering his later teenage years, KIAN's sound and performance has continued to grow more resolute. He has a knack for personal yet relatable storytelling and is refreshingly never scared of putting his heart on the line for all to see. "I'm not afraid to talk about how I feel, and that shines through in my music and lets me be vulnerable and honest," he says. "I've had some stuff to get off my chest in the past, and forever will probably have stuff to get off my chest".

"Sunbeam" is a strong follow up to his prior single, "Every Hour," released earlier this year. Where "Every Hour" showcases KIAN's soulful voice and praiseworthy vulnerability, "Sunbeam" is a more upbeat and groovier tune about the warmth one feels in the shining light of newfound love. Shimmering guitars are quickly joined by drums and a funky baseline that establish the toe-tapping foundation of the song. A calm, cool, and collected performance by KIAN tops off this ultimate feel-good tune.

Listen to "Sunbeam" below:

Amanda Brown on the Artists' Role in Society, COVID-19, and Advice to Young Women [Q&A]

December 28, 2020 Amanda Brown has had a hell of a career, but she wants you to know she is just getting started.
Author: Kristin Robinson
pop
alt-pop
Amanda Brown
The Voice 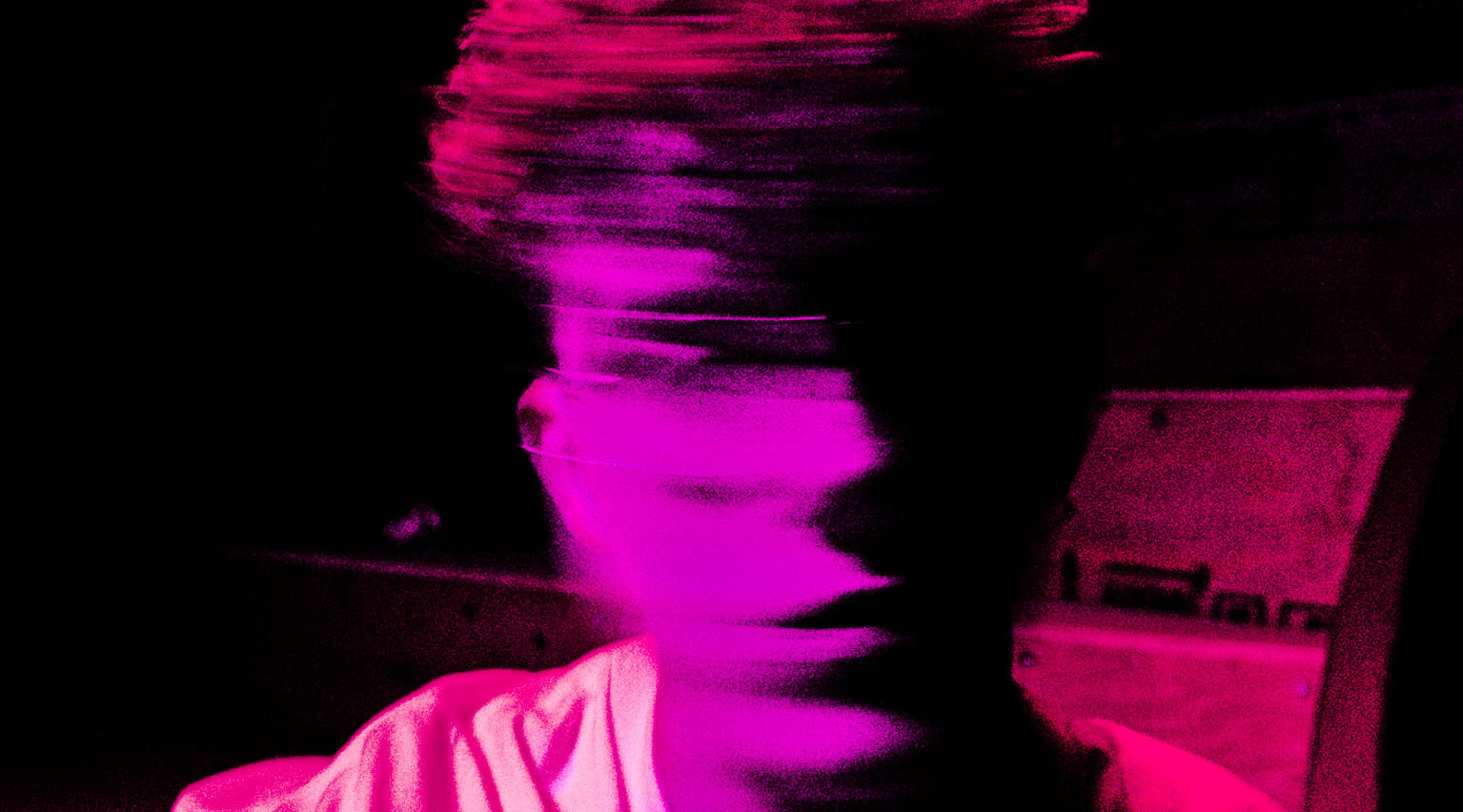 Observe the Sonic and Visual Pleasure of Jak Bannon's "Homebound" 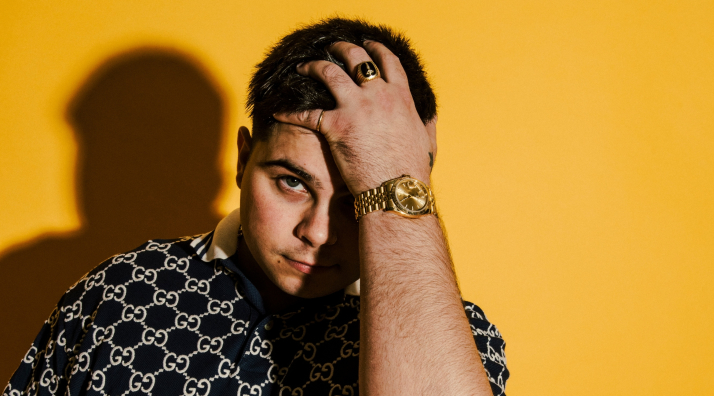 October 16, 2020 Written about his attempt to save a hopeless relationship, the latest from the alt-pop artist showcases his distinctly dreary-yet-dreamy style.
Author: Jimmy Smith
Lund
Downhill
alt-pop