Today, Kid Hastings delivers "Backwards," his second single of 2021. Coming straight from his forthcoming EP, this euphoric and energetic track was produced, written, and performed solely by the LA-based artist. Synthesizing modern indie-pop musical styles with an interpolation from Ray Noble's jazz classic "Cherokee," Kid Hastings returns once again with an uncommon and original sound.

"Backwards" is a single concerned with unpredictability, as Kid Hastings finds himself dwelling over the speculation involved when attempting to truly understand another person. On the track's themes of tension and catharsis, he notes that "[Backwards] details uncertainty I had with someone I was in love with and features an ultimately carefree and awe-struck hook.“ This sentiment is reflected in more than just Kid Hastings' writing, as his effortless vocal performance and sentimental mix sound much more upbeat than "Call Me Up,” his single released a few weeks back. Reveling in the ever-changing nature of a new relationship, "Backwards" urges listeners to get lost in Kid Hastings' dulcet tones and cleverly written songwriting.

With two exciting singles released so far this year, 2021 is shaping up to be a great year for Kid Hastings. His forthcoming LP is set to be released soon via Ourros, but until then fans should have more than enough time to enjoy "Backwards" until they're treated with more music from the young creative. Stream “Backwards” below. 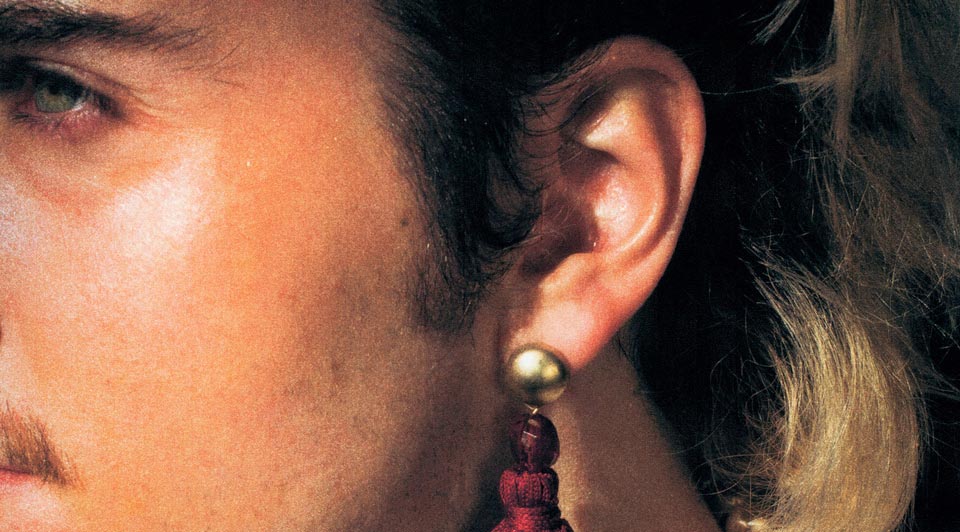 January 25, 2021 We caught up with Kid Hastings to talk about quarantine, exploring identity, and his forthcoming EP.
Author: Rachel Lai
Kid Hastings
Call Me Up

See Yourself in Laura Elliott's "Caroline"

December 4, 2020 If you're in need of an enchanting harmonic tune to clear your mind and clear your skin, look no further than Laura Elliott's "Caroline."
Author: Precious Kato
Indie
Indie Pop
Indie Rock
Laura Elliott
Caroline

November 18, 2020 Tessa Kaye provides us with a highly relatable track detailing her everyday struggles.
Author: Chloe Robinson
Soul
Electronic
Indie Pop
Tessa Kaye
You Know Who You Are and I Hate You