Lexi Jayde is the  "Oldest Teenager"

Do you ever think you act too old for your age? That moment when your friend justifies it by labeling you an "old soul." With her new single, "Oldest Teenager," Lexi Jayde describes feeling out of place with regards to her own bodily age of 17 years old. She encapsulates it all in a perfectly packaged indie pop track.

Both sonically and visually, Lexi Jayde is my kind of girl. She doesn't take herself too seriously in "Oldest Teenager," consistent with how she posts colorful and candid, with the occasional mirror pic, photos on her Instagram. The cover art for the single is infectiously fun. The track itself is smooth, easygoing, and bright. Truthfully, it makes me want to close my eyes and twirl around on a summer day in Los Angeles, where Lexi is originally from and currently resides.

As an artist, Lexi emphasizes the normal teenager stuff she experiences, and how music serves as her therapy. Inevitably, her story is relatable for so many teens. Explaining the meaning behind "Oldest Teenager" Lexi remarks, "It's just about feeling older than you are. Feeling like you've been through it all yet in reality you have so much to look forward to. I just want people to feel something from it, and I hope the world loves it as much as I do."

Lexi's journey is just beginning. Unsurprisingly, "Oldest Teenager" was placed on the highly praised indie Spotify playlist, LOREM. The song also made it to the #2 spot on Breaking Singer/Songwriter for Apple Music. With vibes similar to the bedroom pop queen, Clairo, who has achieved wild success, I predict the same for Lexi Jayde. Keep a lookout for upcoming singles from this budding artist. 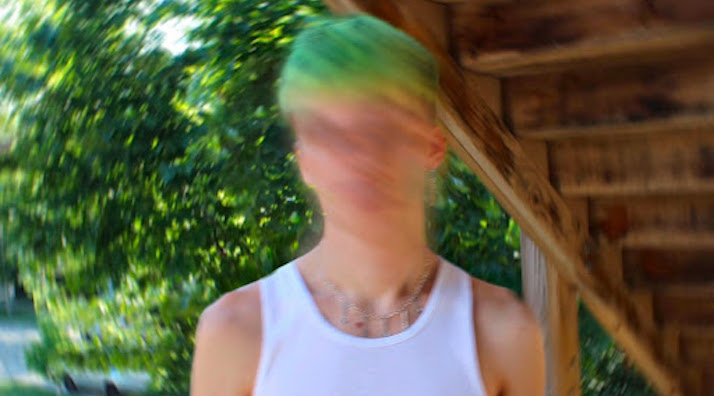 Fall Into the Neon-Lit Rabbit Hole of Worry Club's  "Jonesin"

October 14, 2021 "I wanted to create a dreamy soundscape where I could marry the concept of nostalgia with vulnerability."
Author: Alessandra Rincon
indie
indie rock
bedroom pop
worry club
jonesin 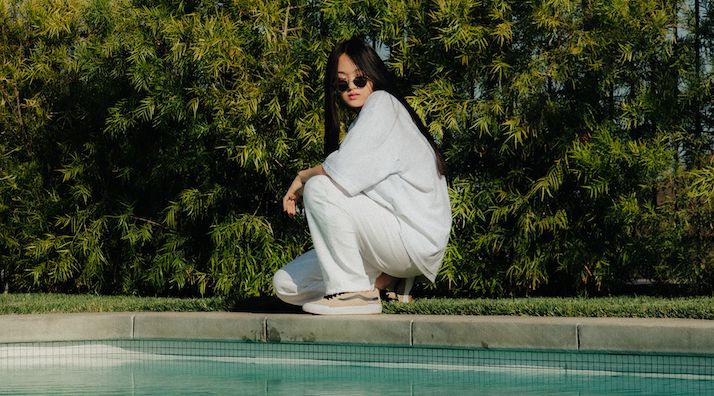 September 13, 2021 In her debut project, Park regularly challenges preconceived notions of what dance music is and ought to be.
Author: Maxamillion Polo
electronic
hip hop
dance
bedroom pop
album reviews
park hye jin
before i die