Los Bitchos make music to set your heart ablaze. The London-based, pan-continental female four-piece comprised of Serra Petale, Agustina Ruiz, Josefine Jonsson, and Nic Crawshaw may hail from all parts of the world but their shared desire to create some of the most enchanting world music of recent memory is unmistakable.

Akin to losing yourself on the beaches of Morocco or charting a voyage through an unexplored tropical rainforest, Los Bitchos' music unfurls to reveal a kaleidoscopic amalgamation of far-off locales, disparate moods, and lush sonic textures. It's a testament to the band's wide range of influences and varying life experiences. "I wanted to sound like Van Halen and Cocteau Twins - but from Turkey," shares multi-instrumentalist Serra who was born in Western Australia. Then there's Swedish-born Josefine who her bandmates joke "brings a touch of out-of-control pop." Uruguay's Agustina, whose Latin-American record collection is second to none, and Nic who cut her teeth playing in South London punk bands round off the intoxicating sonic cocktail that gives Los Bitchos its inimitable flavor.

The band's latest single, "Las Panteras," arrives alongside the announcement of their debut album Let the Festivities Begin!, set to release February 4, 2022 via City Slang Records. The disco-funk slowburn coolly saunters forward with all the hazy delirium of a late-night acid trip. This pretense inevitably gives way, as Los Bitchos, signaled by a sudden shift in tempo, launch headfirst into an outright sprint that contains all the frenetic energy of a friend pulling you by the arm toward a line of flaming shot glasses.

Speaking on the Tom Mitchell-directed music video, Los Bitchos share, "We wanted to show the mystery of the song combined with sassy dance moves. Inspirations for the video are Kill Bill, Scooby-Doo & Spice Girls's 'Wannabe' video. The huge battle climax at the end is a Bram Stoker Dracula inspired fight which will leave you hanging for what's in store next, between Las Panteras and the girls. A tacky '70s show in which the band must solve the mystery of Las Panteras, taking a break now and then to bust out some sassy choreographed dance sequences to keep their spirits up! To be continued... “

Los Bitchos' music feels limitless not just in its geographical-spanning influences but in its universal appeal. This is music set to take you anywhere and everywhere, music to score your wildest nights out and the solitary excursions you take from one room to the next.

Watch the "Las Panteras" video below: 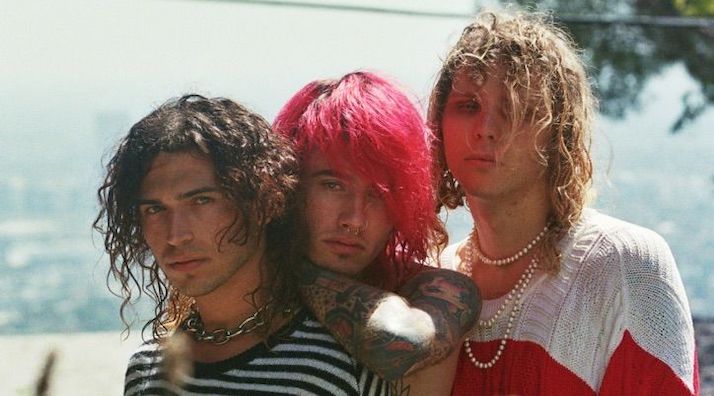 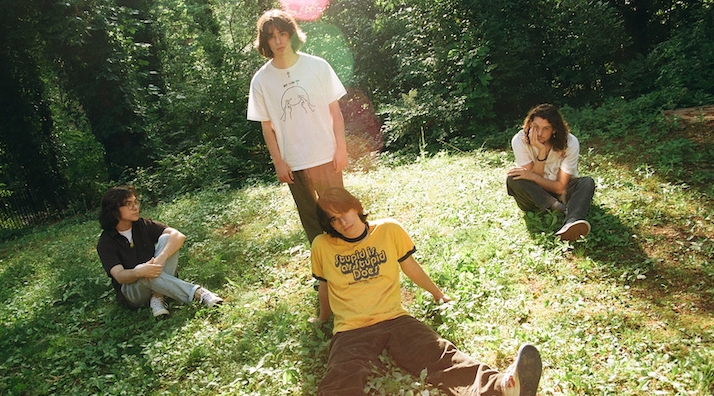 @onestowatch · 22h
Tunisian-raised artist @sante_rose has the antidote to turn any bad day into a good one on his new single "So Good.… twitter.com/i/web/status/1…