Ryan Beatty was another teenage heartthrob back in 2012, but without creative freedom, the teenager soon lost passion for his pop music and fell into a deep depression. He turned away from the music industry and his growing popularity because he was missing personal integrity and no longer felt happy with the music he was releasing and performing to adoring audiences around the world. Beatty's courage was a blind leap of faith but luckily for us, he made a triumphant return to the music scene.

Beatty's return was a shock to fans, both old and new. During his four year hiatus, Beatty came out to his family and later publicly via his Instagram, and then eventually discovered his new indie sound. He ditched his traditional pop style for groovy left-of-center vibes. In 2016, he released his first single as a reborn artist, titled "Passion." His soulful voice ranges from a deep grittiness to delicate falsettos showcasing Beatty's masterful and dynamic vocals.

Two years later, Beatty released his first full-length album,  Boy In Jeans, which was arguably one of the most slept on albums of 2018. Beatty's seemingly effortless riffs and soulful melodies blissfully pair with his raw and emotive lyrics. From the conversational "Cupid" to introspective "Haircut," Beatty quickly penned the 14 track project, sharing that it was surprisingly easy to write because there were so many things he wanted to say. Boy In Jeans is dreamy, nostalgic, and bold all at once. While it didn't receive half the recognition it deserved Beatty shared his feelings towards the album with Billboard,

"It's all part of my journey. I'm not ashamed of it. But now? I feel like I get to finally, truly be myself. And I'm not afraid to say the things I want to say in music."

Recently, Beatty collaborated with notorious boyband BROCKHAMPTON. In late 2016, Beatty met the band's founder Kevin Abstract on Twitter and over time became close friends with him and other members of the band. Beatty was first featured on BROCKHAMPTON's "Bleach" then "Tonya" and even performed with them live on The Tonight Show Starring Jimmy Fallon.  Later, Beatty's refreshing falsettos were featured on solo projects from Tyler, the Creator and on one of Abstract's latest tracks, "Baby Boy."

With the mix of Boy In Jeans and Beatty's collaborations, the 23-year-old could quite possibly be a genius regarding his career. He knew when to walk away from the music scene, and years later, he is releasing songs he's proud to stamp his name on. We are patiently anticipating more wistful tunes from this young visionary. 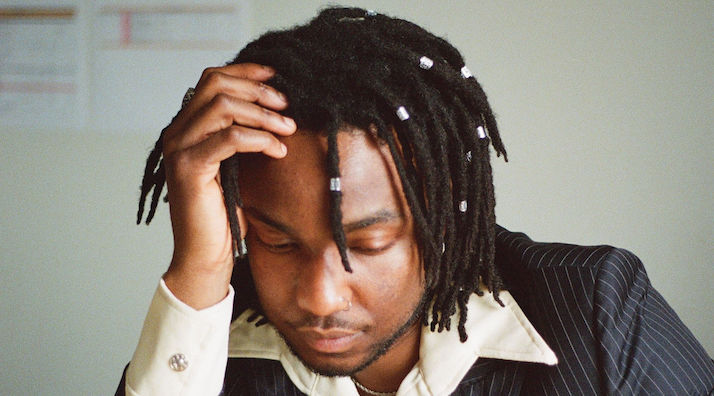 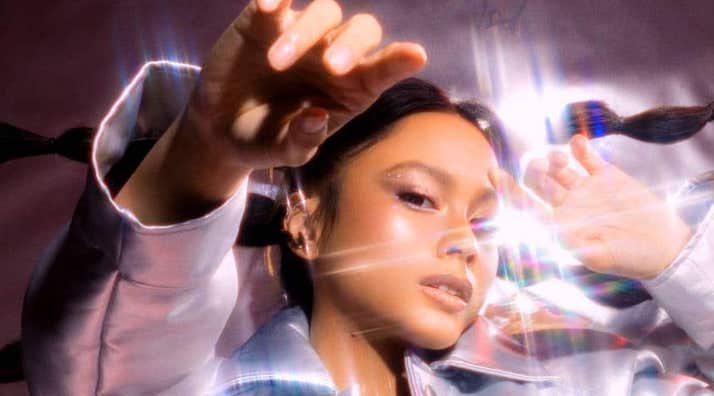