This Sunday marks the 61st annual GRAMMY Awards, and with it will likely come a storm of Internet arguments over who got robbed and numerical lists of all the best moments that "you absolutely cannot miss reliving!" And whether "This Is America" goes home with the "Record of the Year" or the GRAMMYs 100% got it absolutely wrong, we wanted to ask a different question. Looking back over the course of ten years, have the GRAMMYs aged for better or worse?

Like many award ceremonies in recent years, the GRAMMYs has come under fire for a noted lack of diversity, particularly when it comes to music's history of gender imbalance.  In a 2018 USC study, it was found that between 2013 and 2015, over 90% of GRAMMY nominees were male, while only a shocking 9.3% were female. The 2018 GRAMMY Award ceremony certainly did not do the issue any favor.

Following the shut out of female artists in major award categories, #GrammysSoMale was soon trending, and it certainly did not help that the Recording Academy President Neil Portnow exacerbated the issue by claiming that women need to "step up."

So, what about the forthcoming 2019 GRAMMYs? While the results are not in yet, things are already off to a much better start. In major categories, women are already dominating, with Cardi B, Brandi Carlile, Lady Gaga, H.E.R., Kacy Musgraves, and Janelle Monà¡e racking up the nominations. To put that in perspective, five women are nominated for "Record of the Year" compared to last year's grand total of zero, and five women are nominated for "Album of the Year," in contrast to Lorde earning the only nomination last year.

While the GRAMMYs, as an institution, is certainly becoming more woke - here's looking at you Black Panther nomination for "Album of the Year" - what can we take away from the sort of music that was nominated in, let's say 2019 compared to 2009? Well, a lot. For starters, there was a "Polka" category in 2009 (with only  one nomination) that is severely missed this year.

In the realm of dance music, Daft Punk reigned supreme in 2009, with the release of the landmark live album, Alive 2007. Meanwhile, in 2019, the "Best Dance Recording" is likely to go to pop favorite Silky City and Dua Lipa's "Electricity" over the cyberpunk Virtual Self's "Ghost Voices." But, with that being said, the GRAMMYs have gotten a lot better at actually nominating dance acts in their "Dance" category.

Back in 2009, outside of Moby, Daft Punk, and Hot Chip, the "Dance" category was led by traditionally pop-leaning acts like Madonna, Rihanna, Lady Gaga, Kylie Minogue, and Cyndi Lauper. Conversely, in 2019, we see the Academy nominating for the sorts of acts we would have never expected back in 2009: Jon Hopkins, Justice, Fisher, TOKiMONSTA, and SOPHIE.

Yet, what is more apparent than anything when looking back at the GRAMMYs over the span of ten years is just how much the music landscape has evolved. In 2009, the name of the game was alternative and rock. The major categories were dominated by the likes of Robert Plant & Alison Krauss, Coldplay, and John Mayer. While Lil Wayne's Tha Carter III did go home with the "Best Rap Album," in any category where pop or hip-hop had to compete with rock or alternative, the winner was as clear as day.

In stark contrast to 2009, there is no question about which genre has risen to the forefront of music's collective consciousness. Outshining pretty much every genre across major categories, there is no argument about hip-hop and R&B's impact into the mainstream.  Thanks to artists like Cardi B, Childish Gambino, Kendrick Lamar, Ella Mai, Janelle Monaé, H.E.R., and even Jorja Smith, who is nominated for "Best New Artist," hip-hop and R&B make up over half of all nominations across "Record of the Year," "Album of the Year," Song of the Year," and "Best New Artist."

Now, to answer the question at hand, are the GRAMMYs of 2019 any better than they were back in 2009? Well, The Jonas Brothers were nominated for "Best New Artist" in 2009, so it is difficult to say. In all seriousness and to answer the headline's question - YES.

In 2019, we are expected to see K-pop supergroup BTS present an award, further cementing music's growing lack of borders. And with women leading in the top four categories and nominations for Black Panther and acts like Childish Gambino, Janelle Monà¡e, and Kendrick Lamar receiving widespread recognition this year, the GRAMMYs feels more diverse than ever before. 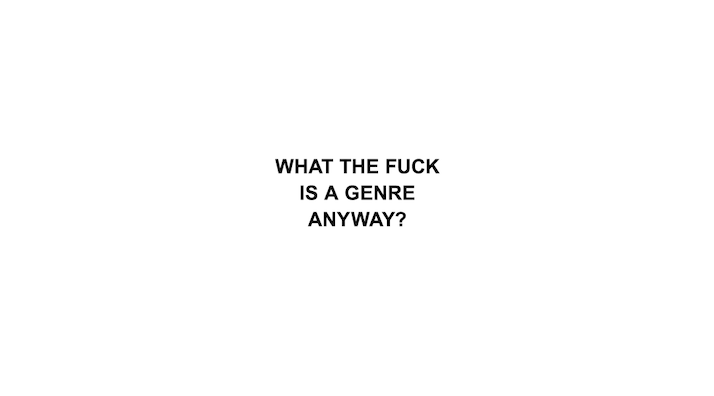 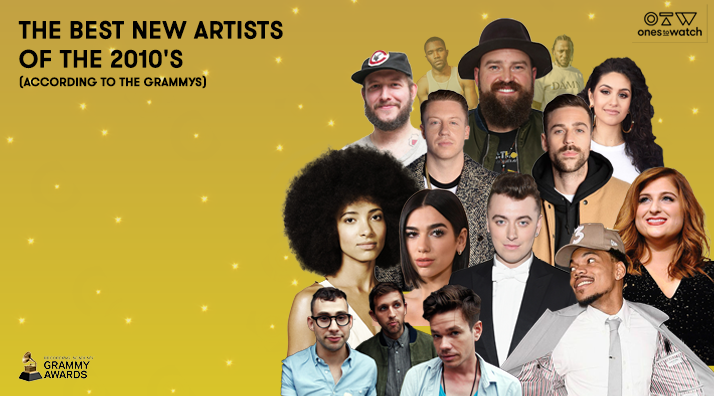