It is not every day that an artist sweeps in and takes the world by storm. Within a short time span, Tom Walker has accomplished all that and more. Following the triumph of his chart-topping debut single, "Leave A Light On" and his well-deserved Brit Award for "British Breakthrough Act," comes his debut record, What A Time To Be Alive.

With so much to offer the world, the debut is more than just a pivotal role in Walker's career; it sets the stage for Walker and his keen ability to speak powerful truths through eloquent and harmonious anthems. What A Time To Be Alive is hauntingly raw yet warm and inspirational, singing truths we can all relate to.

Showcasing his versatile vocal range and the ease with which he transcends and blurs the lines of genres, there is not one song that does not display Walker's passion. Of the twelve tracks, there are three that stand out and show just how much heart and soul he bleeds into his artistry.

"Fade Away" is the poignant piano ballad we never knew we needed and the epitome of his craft. There is no song that sounds like another, each leaving us with a piece of his heart and an ache deep within our core. The instrumentation is simple but the lyrics bold and raw, "go ahead and play me/ said you'd try and save me/ well I won't fight for you no more." As he sings of his pain, the instrumentation gains strings, allowing the intensity of the words to unfold. Walker's voice, all along, captivates our ears and our hearts.

Pair Walker and Zara Larsson together and you get a concoction of great talent and melodious vocals. "Now You're Gone" is a mellow yet uptempo ode to the inner battle we have with ourselves post-breakup, wondering how we let our lover slip through our fingertips. Switching back and forth between both Walker and Larsson, the song plays out like a conversation between two former lovers. It is as if we are right in the center, watching their story unfold.

The first note of "How Can You Sleep At Night" and we're hooked. As Walker croons, "tell me you hate me/ just tell me something," and "you hide it so good on the surface but I know you're hurting too," we are immediately addicted. Walker's silvery and sulky vocals leave you lingering long after the song has finished. There is something reminiscent of the instrumentation. Maybe it's that it's the perfect blend of The Lumineers and Of Monsters and Men, or maybe it's Walker's inexplicable skill. Either way, we are hooked.

Catch Tom Walker at the tour dates below:

And be sure  to recap on Walker's rooftop performance with Ones To Watch:

Author: Andra Nechita
folk
alternative
tom walker
what a time to be alive 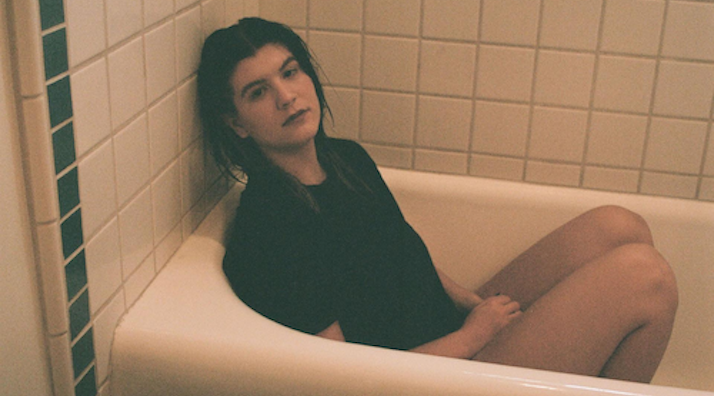