After posting a series of TikTok videos, Tai's breakout single "Stuck In The Middle" took flight hitting #1 on Spotify's US viral chart and has since amassed more than 50 million streams and over 2.3 million TikTok video creations, which have been viewed over a billion times. The 24-year-old may have won the TikTok lottery, but he's playing the long game. And he's playing for keeps. "I'm gonna be a problem," says the 6'7 singer with a smile, who carries himself with as much charisma as stature. "I love everything that's happening. But this is not a one-song thing, this is a 10-album thing. I'm halfway through the second album as far as the songwriting goes." Tai's magic is his ability to convey a classic narrative in a fun, fresh way. "Stuck In The Middle" didn't just randomly go viral. It resonated. With ease, Tai musically illustrates the struggle of navigating a relationship that's somewhere between a lover and a friend. "'Stuck In The Middle' is verbatim what was happening in my life," says Tai. "DRUGS," although the perfect sonic follow-up does leave a lingering question: did the relationship work out? "The answer's gonna be on the EP," says Tai with a smirk. 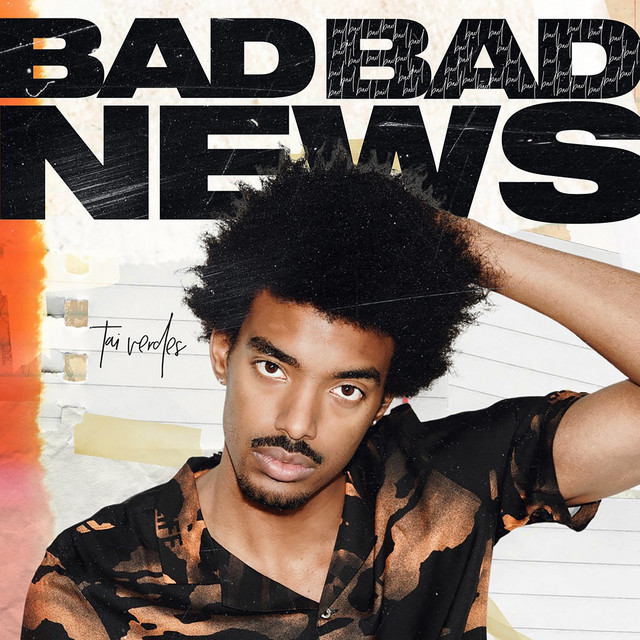 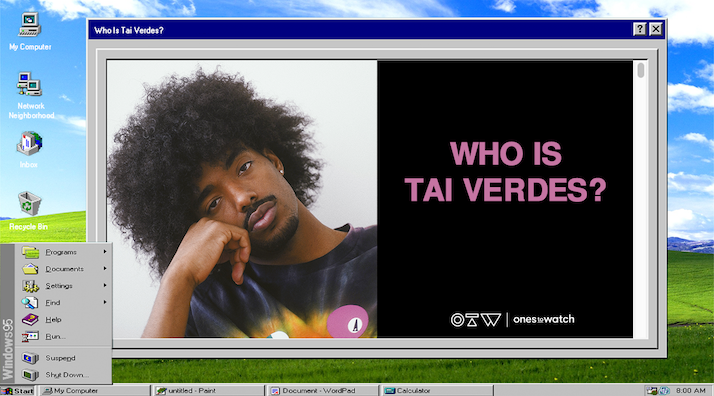 Who Is Tai Verdes? 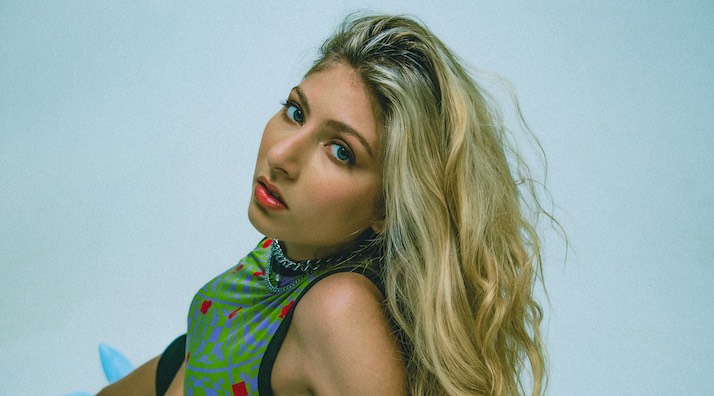 Bottlerock 2022: 5 Undercard Acts Not to Miss 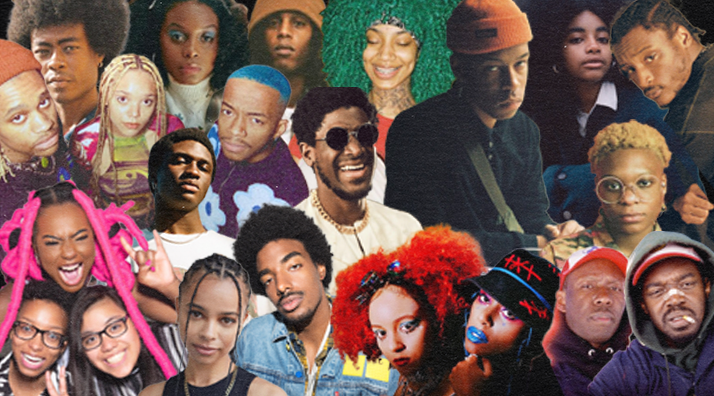 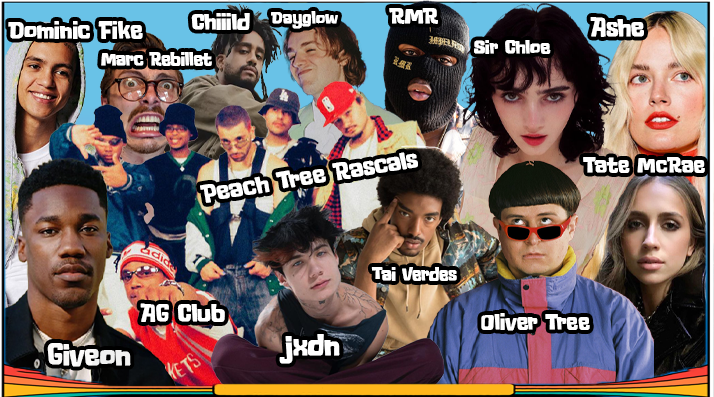 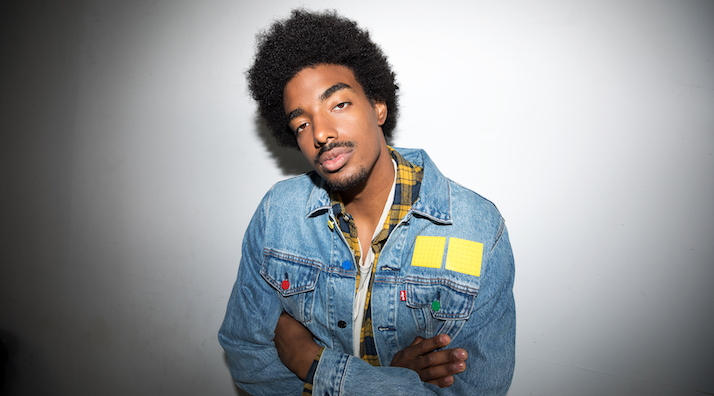 May 20, 2021 With his debut album, Verdes cements himself as so much more than a passing viral hitmaker.
Author: Ruby Scott
pop
album reviews
tai verdes
tv 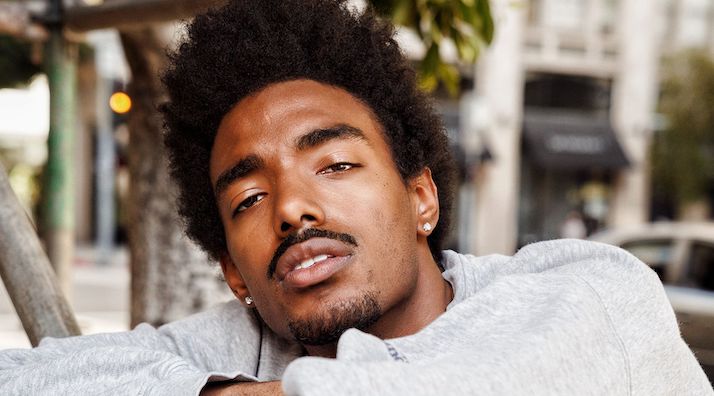 Tai Verdes Is No Longer "Stuck in the Middle" 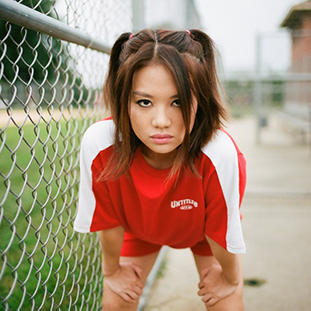 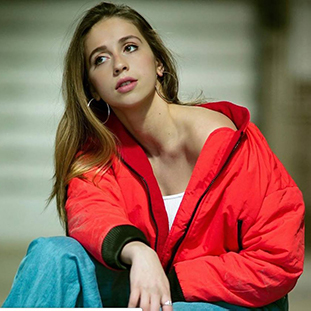 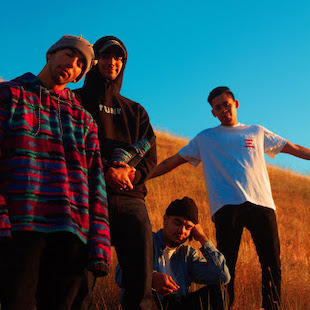