Last weekend Barcelona’s Primavera Sound Festival made its way to California for the inaugural Primavera Sound LA 2022. Set in LA Historic Park, the three-day festival was the perfect introduction to the fall season, providing attendees with high-quality sets, dozens of booths and food options to indulge in, and plenty of room to spread their legs and enjoy the company of one another. If you were unable to make it, worry not, as below you’ll find a brief list of our favorite acts, and where you can see them next.

Like Primavera Sound itself, Bad Gyal’s Barcelona origins have been eclipsed by her undeniable worldwide popularity. With a stage decorated with iridescent 3D visuals and a crew of backup dancers, Bad Gyal’s performance was an effortless display of dancehall and reggaeton futurism — one moving with a deep reverence for cultures past, present, and future. From her voice to her stage presence, Bad Gyal’s set was bursting at the seams with unparalleled star power waiting to be tapped into. Though admittedly I know zero Spanish outside of Rosalía song lyrics, watching the crowd swell with electrifying energy during cuts like "Flow 2000" reassured me that this would not be the last Primavera Sound to take place in Los Angeles. Like BadGyal said during her set, "it was a party, not a show," but unfortunately, unless you live outside of the US, it might be a minute until you have the opportunity to see her again.

Between her infectious drum 'n' bass-flavored pop tunes and her affinity for clever banter, few performers move with the same undeniable charisma as PinkPantheress. Armed with a small red purse and her signature dulcet vocals, the UK breakout star showed festival viewers that she’s more than just a viral TikTok moment, but a star in the making. Tracks like “Passion” and “Just For Me” hit just as hard live as they did when they first went viral last year, and with her recent string of live sets, I’m hoping that new music from our queen is on the horizon. If you weren’t able to make it out to see her on Friday, you can catch PinkPantheress at Austin City Limits or on her forthcoming Australian tour.

Though perhaps long gone are the days of psychedelic rock trio Khruangbin being 'ones to watch’, it’s hard not to marvel at the sheer hypnotism of their live performances. Every song of theirs bled seamlessly into the next, weaving together a rich sonic tapestry that resurrected my energy before the night’s ensuing festivities. It was heartwarming watching fans old and new gather under the LA smog for Khruangbin’s aural oasis, free from debate regarding whether or not the band could be classified as ‘indie jazz/’ You can catch them later this year on their 'First Class Tour' as they travel to places like Hawaii, Japan, and Queensland.

Primavera Sound Los Angeles attendees can be separated into two groups: those who came to see Swedish cloud rap collective Drain Gang and those who did not. As I walked around LA Historic Park with my tie-dye TOOL shirt, Sylvia Plath hoodie, and vintage Raf Simons sneakers, you could probably guess which group I fell into. My hopes and dreams did not fall flat, however, as Bladee, Ecco2K, Thaiboy Digital, and producer Whitearmor exceeded even my wildest expectations. The air was nothing if not rarified, and I will never forget throwing elbows to “Be Nice 2 Me”. Unfortunately, Primavera Sound was the last stop on Drain Gang's 2022 World Tour, so it might be a while until you have the opportunity to see the gang all in one place again.

One of the sets that surprised me most was jazz-fusion icon King Krule, who made a rare LA appearance to treat Primavera Sound LA attendees. While one might expect a King Krule set to be on the heavier end, full of brooding fans and delicate swaying, the reality was actually quite different. There were impassioned yells, cacophonous instrumental breaks, and countless moments where Mr. Krule seemed to rival the cumulative energy of the thousands of people in the crowd. Though it’s been a minute since our king released Man Alive!, him and fans alike seem to have no issue waiting for the next era of King Krule music. King Krule, like Drain Gang, has no upcoming shows to look forward to though. Tough Luck! 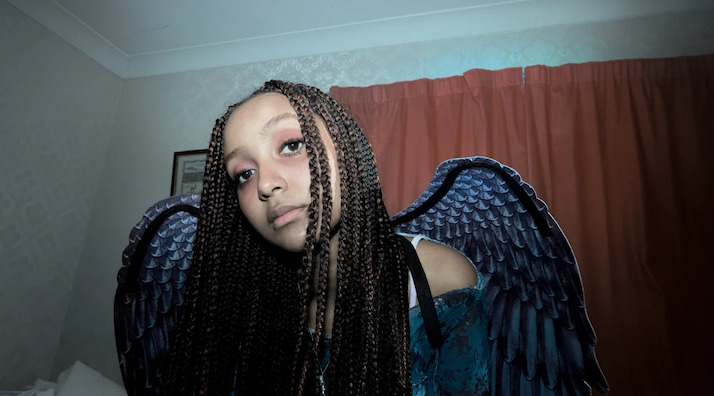 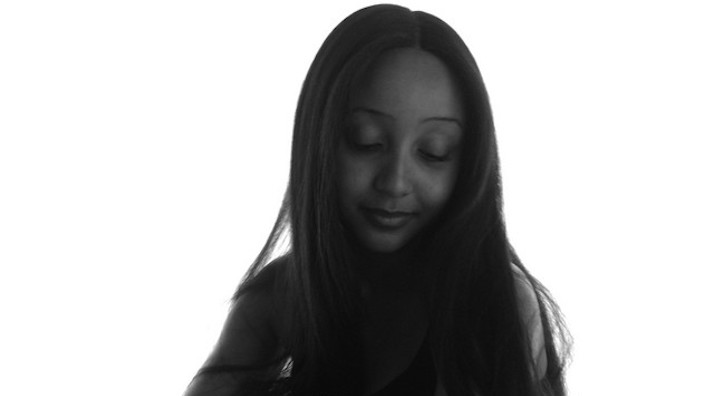 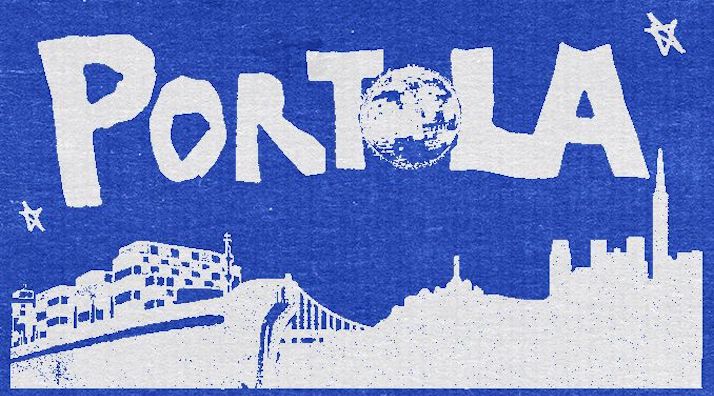 5 of the Best Sets We Saw at Portola Music Festival