The single’s driving vocals, catchy layered guitars, and robust rhythm section recall the heyday of pop punk while still sounding fresh and anthemic. Tenney’s passionate vocals hook listeners right from the start, singing, “Another day at sea / The nights are getting colder and I’m feeling weak / Bet the wolves make easy prey out of them / Wish that I could say I have somewhere to be.”

"'Newspeak' examines self-destructive tendencies and the struggle of expression in an age of extreme polarization," shares the band. "The lyrics from the song were mostly written between March and May of 2020 and were heavily influenced by feelings of frustration and helplessness watching the pandemic unfold and examining the dichotomy of selfishness and selflessness on display in our society during that time.“

These feelings of destruction and helplessness in the face of an uncontrollable situation are incredibly potent in the climactic choruses. Tenney laments, "I never say what I’m thinking / Always took more than you’re given,” and “ Don’t think twice, blame someone else / So cavalier you couldn’t help yourself,” as crashing percussion and thrashing guitar riffs rage alongside him.

The accompanying music video, produced by Carter Louthian, tells an engaging story featuring mysterious characters and unexpected plot points. Viewers follow the main character, played by MacAlister, as they go about their day, receiving mysterious text messages from an unknown number. The anonymous contact sends the protagonist coordinates to collect seemingly arbitrary items, including a toy crown and a chess piece, building to a nefarious and unexpected ending.

Watch the “Newspeak" video below: 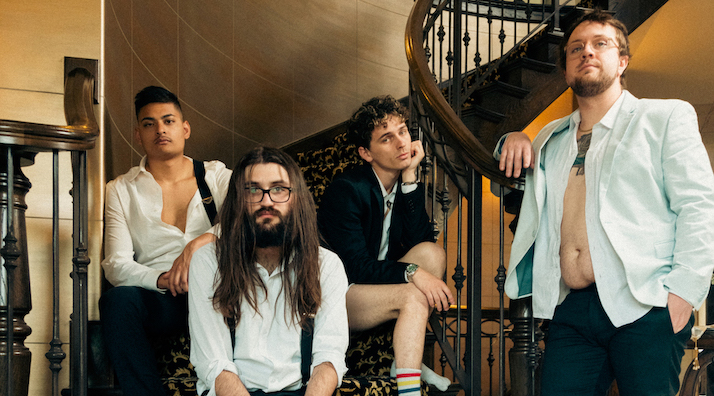 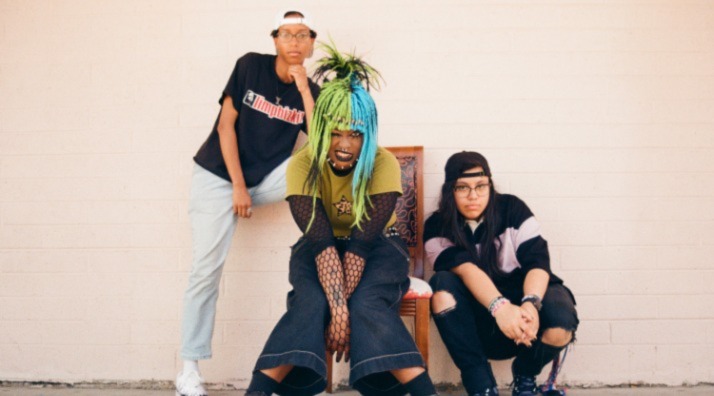 Bright Future & Bigger Shows: Meet Me @ The Altar On What's Next [Q&A] | The Noise

June 15, 2022 Meet Me @ The Altar has been boldly breaking barriers for future generations of music lovers since forming online in 2015.
Author: Moe Horta
interview
fueled by ramen
the noise
meet me @ the altar
pop-punk
meet me at the altar