(Pictured: me and the boys impersonating the guards so we can raid Area 51)

In a day and age where the world seems increasingly divided, it always comes as a welcome surprise when people can put aside their differences to come together for the greater collective good. Is raiding Area 51 one of these times? Probably not. Do we wanna see them aliens? Most definitely.

For those of you who are not one of nearly two million people who said they were going or interested on the Facebook event (cause schedules change and a tentative yes is at times appropriate when storming a militarized compound), let us go ahead and fill you in on the details you need to know. Nearly two million people have suggested a passing interest in storming Area 51, the sight of numerous alien conspiracy theories, including the 1947 Roswell UFO Incident, resulting in legitimate news outlets having to explain to their readership a maelstrom of Area 51 memes and what exactly it means to "Naruto run faster than their bullets." That's about it.

so here's the master plan to our invasion on Area 51

With a plotline that reads like a surreal retelling of E.T., the perfectly planned Area 51 raid is set to take place September 20 and is only missing one crucial piece of the puzzle - the perfect playlist. After all, what is a heist without the perfect soundtrack? And this is where we step in. Whether you find yourself Naruto running faster than bullets or nonchalantly strolling up to Area 51 asking to see them aliens, we have curated the definitive playlist to soundtrack your Area 51 raid. 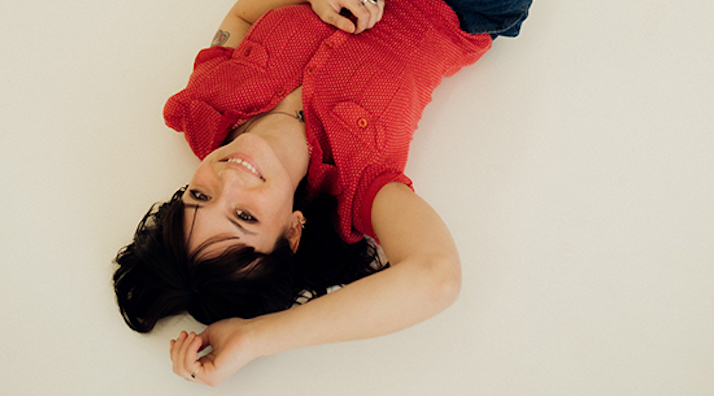 April 29, 2022 "This mixtape is all about losing the people you love most."
Author: Ruby Scott
indie
indie rock
chloe lilac
playlist
you were good to me 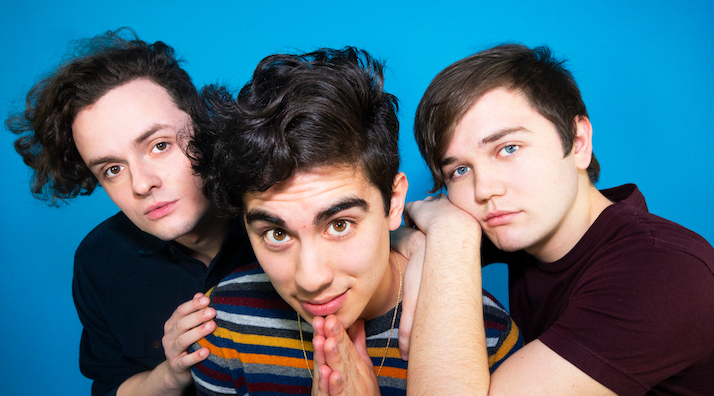 @onestowatch · 7h
On @hiigenevieve's latest single “Habits,” she invites us into a world of teenage growing pains. The track tells th… twitter.com/i/web/status/1…

@onestowatch · 3d
. @99NBRS proves they are impossible to be replicated with their latest single “Static.” The track is a unrestraine… twitter.com/i/web/status/1…
MORE ON TWITTER