ROSALàA is on the cover of #NowWatching

The Grammys are on the horizon, and scandal and excitement are seemingly behind every door. And what better way to kick off all the hype surrounding the music event of the year than with a new track by none other than Grammy-nominated,  "Best New Artist" nominee ROSALàA?

In addition, the Birds of Prey soundtrack makes another appearance by way of a standout Doja Cat single, and Tate McRae's hotly-anticipated debut EP has landed. All of this and more in this week's #NowWatching playlist.

Follow along for the best new music every Friday.

Jamie Isaac, Nosaj Thing - "Next to Me"

Yumi Zouma - "Cool For A Second"

The Aces, BENEE, Joesef, and More Artists You Should Listen to Now | #NowWatching 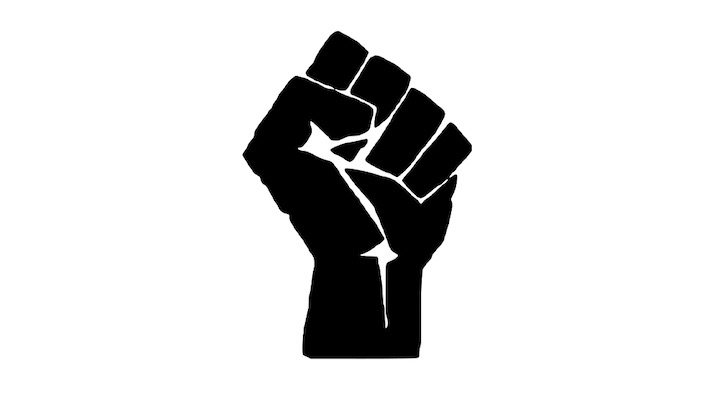 Black Artists You Should Listen to Now | #NowWatching