The Evolution of Cosmo's Midnight [Q&A]

Sydney-based multi-instrumentalist, songwriting, and production duo Cosmo's Midnight have released their sophomore album Yesteryear. Evolving a bit from the sound on their first project What Comes Next, the band worked hard to find its own music identity independent of features. Representing the next step in said evolution was band member Patrick Liney stepping up to handle most of the vocal work on this project.

Yesteryear has music from every genre and decade. It takes you on a trip through 70s psychedelic to alternative R&B, to alternative pop and back again. We caught up with the creative powerhouses to discuss how they approached the creation of Yesteryear, the live show they have planned for the album, their process for picking collaborations, and more. Read the full interview below.

Did you approach making Yesteryear differently than you did your debut What Comes Next?

100%! We wanted to make an album that really represented us entirely. On our last record, which was very collaboration heavy, we found that while we loved working with other artists, between leaving the lyrics, melody and some stylistic ideas up to the feature artist, it was really hard to be ourselves.

When writing ‘Yesteryear’ we literally and figuratively found our voice, with me (Pat) finally singing. Following this, we wanted to open up the production more to match, so the album is mostly jammed in with Cosmo playing bass and guitar and me on keys and vocals. We always very meticulously produced 'in the box’ which meant using entirely software, clicking each chord or drum pattern in note-by-note, so this was a complete 180 on our songwriting.

What live venue or city are you most looking forward to performing the new music in?

We haven’t played in our hometown in forever! I think our last show was in October 2019 for the Listen Out festival, so we can’t wait to play in Sydney again soon.  But I think we especially took for granted being able to play shows overseas, so we’re waiting patiently, but when the opportunity arrives you know we’ll jump at it.

Tell us about your brand-new live show.

With the release of 'Yesteryear’ which was such an evolution for us, we wanted to have the live show match the organic energy of the album. We recruited our friend Hassett to drum with us, Timi plays guitar, Cosmo plays Bass and guitar, and I’ve taken up singing live finally, which was a bit of a confidence hurdle, but I think I’m ready.

How did you pick all the features for the album?

With this album, since we were only going to have a few features we really wanted to make sure we saw eye-to-eye creatively.  On our last record we were far more involved with other singers and top liners which is really fun in a collaborative sense, but on this album, we really wanted to have our voices heard in every sense of the word. So, when it came to working with artists like Ruel, Mathew Young, ASL and Stevan we were looking for people that could build upon our sound rather than provide a contrasting sound. If our last album was about interesting combinations, this one is about complementary and cohesive sounds.

Your music makes people want to dance and celebrate together; did it feel weird releasing it during a time when people all have to stay apart?

Not entirely, there was obviously trepidation when releasing this album for the usual reasons. But more than anything we were just anxious and excited to see how people would react to Pat being at the for-front of most of the tracks. We always try to make music that can be enjoyed at home and at shows so straddling that line is definitely something we're more confident in.

What are you most looking forward to in 2021? 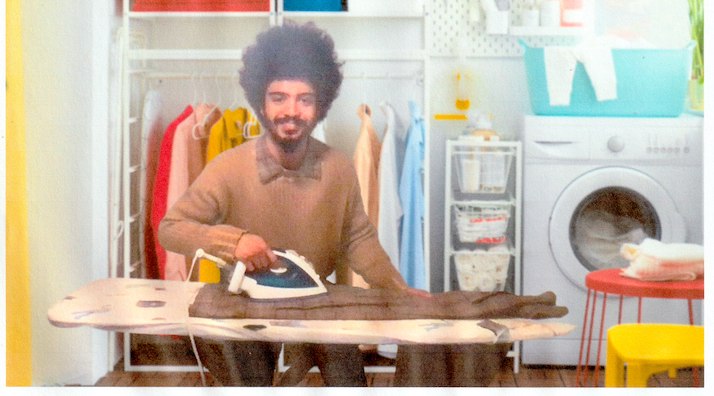 March 24, 2022 What do you get when you paint words with flowers and squeeze sounds out of hysteria?
Author: Jazmin Kylene
folk
indie
psychedelic
indie pop
yves jarvis
bootstrap jubilee
the zug 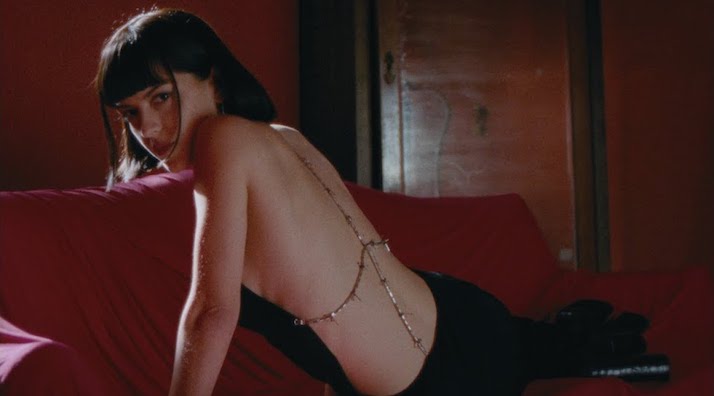 With The Marà­as' "All I Really Want Is You" Visual,  Romance Is Always in the Air

February 16, 2022 There's never been a better time to be a fan of LA's sexiest band.
Author: Carter Fife
soul
pop
R&B
psychedelic
the marias
cinema
all I really want is you