13 Talented Libras That'll Give You Balance this Zodiac Season

As the first hints of autumn begin to fall into formation, Libra season has snuck up on us, signaling the beginning of... cuffing season. This astrological season, from September 23 and October 23, is all about finding balance and harmony – concepts that Libras cherish.

Libra represents scales, reminding all to focus on strengthening and balancing relationships. As Virgo season has finally closed, it's time to put some more effort into connections (with others and yourself), because harmony is incredibly important to this air sign.

With a new moon, don't be afraid to be open to new connections. And who knows... perhaps an old relationship will be revived this astrological season. Libra season is also an ideal time to be creative - pick up a new instrument, paint a picture, and generally set some time aside to dive into hobbies.

Libras are ruled by Venus, which means people with this sign can be incredibly passionate, not only about love, but also about art - especially music and physical forms of art.

Below are some of our favorite charming, stylish, and talented Libras you don't want to miss this astrological season.

Donald Glover does it all. From writing to rapping to acting, it's hard to deny the endless talent within this air sign. His strong sense of political awareness is highly representative of Libra - the sign of justice - and he has recently used his platform to shed political awareness with "This is America." Libras are cultured and refined, which might attribute this award-winning singer/songwriter's many talents.

It's hard to ignore this Spanish singer/songwriter (and we don't want to). Rosalia's flamenco infused pop sound is catchy and dazzling. Her stand-out vocals are fueled with glamorous spirit. She's passionate about her craft, giving classic flamenco sounds new life in 2019, and has created a unique sound that is authentically Rosalia. This Libra even has a Reddit thread that poses a connection between a photoshoot of Rosalia as scales, the Libra symbol of justice and balance, and the Zodiac. It might just be coincidental, but it's fun to feed the conspiracy.

Japenese-American singer/songwriter Mitski can fill that empty hole in you with her sometimes romantic, sometimes heartbreaking discography. Who needs a man when you can stream her 2014  Bury Me at Makeout Creek  album over and over again until you start to feel something? This Libra's music brings peace and chaos to life, and is capable of evoking genuine emotions you never thought you had. She's charming, electric, and creates music with ruthless passion and cleverness.

Although this Libra is leaving the scene "indefinitely," we can't wait to hear from her in the future once she's recharged after a well-deserved break.

This Libra is bold, strong, and has alluring energy - it's easy to believe she was born during this astrological season. Air signs are really good at communicating specific thoughts and feelings, and every line in this   Libra's songs seems intentional. St. Vincent is able to transport listeners to certain places through her lyrics - from Astor Place in New York City with "New York" off her 2017  MASSEDUCATION  album, to cleaning up ashtrays at 4 a.m. after a blurry party in "The Party" off her 2009  Actor  album. This Libra loves synthesizers, spandex, and spine-chilling harmonies. She's eclectic and unmatched; it's hard not to fall into St. Vincent's trance.

She's young, she's British, she's talented, she's filled with independent I-don't-need-a-man-to-make-me-happy energy - we love everything about this Libra artist. Her vocals are a touch raspy, and endlessly powerful. From flaming folk-rock songs to blues-fueled tracks, to slow piano ballads, Jade Bird effortlessly transitions from one sound to the next. If you haven't tuned in yet, we highly recommend you listen to this Libra's self-titled debut album,  Jade Bird.

This Libra artist creates music that runs through your body - it's wavy, sometimes trippy, and melodic. His voice carries itself in a confident manner that draws listeners into his sound. Smino's music is perfect for a date night - whether you're sharing AirPods at the library with your significant other or enjoying a long car ride with that special someone after a long day of getting to know one another. Smino's songs are fluid and blissful slow jams that'll bring you just one step closer to finding  "the one" this cuffing season.

It's no surprise that A$AP Rocky is a Libra. He's charming, confident, creative, and has a highly notable sense of fashion. He's a model Libra. A$AP's all about the culture, something that Libras are fascinated with. He knows what's in and what's out, and he is highly aware of the world around him. A$AP's free now too, and that's enough to celebrate him.   But let's push the support a little bit   and stream his latest track, "Babushka Boi," into oblivion.

This Libra  is not afraid to mix different sounds in order to create tracks that'll please a wide audience. Libras thrive in groups, so there's no wonder that CHVRCHES's dynamic is able to create such harmonious tunes. This U.K. grown artist has a way of blending genres in her music, from indie to dance, pop to electronic.

This Scottish Libra artist has a powerful, intimate folk sound with lyrics that are fueled with passionate verses and heartbreaking messages. His songs can leave you deep in your feels, reflective of relationships past. It's no shock that Lewis Capaldi was born under this astrological season; he is fueled with passion for life and love, and his dedication to relationships shows through his moving lyrics. Sure his music will get you reminiscing on memories of you and your ex, but cheer up, download Tinder, and let those tears flow.

This Libra has a very skilled way of branding herself, and building fans that are incredibly dedicated to her craft. It's hard not to fall in love with this singer's multiple personas. Although we have recently said farewell to the 2012 energy and inspiration of Elektra Heart, it's time for us to acknowledge the pure, unfiltered talent this Libra has as Marina.

This British singer/songwriter's music is full with headstrong, lovable Libra vibes. Her songs are driven with messages of learning from love and heartbreak, with songs about communication and balance. Her debut album,  Lessons In Love,  is officially out, and just in time for this astrological season. The 12-track album is the ultimate soundtrack to this year's cuffing season. So grab your hot coffee in one hand and your boo's hand in the other, and fall deeper in love with Harnett with every song of hers you listen to.

This Libra is an influencer and an inspiration - how else would we know cow's don't say "meow" if not for her 2019 track "MOOO!" Doja Cat doesn't hold back. Her wit and her confidence are oftentimes unparalleled. This Libra is endlessly herself, and isn't afraid to let loose. She stands out and stands up – having fallen under heat for some resurfaced old Tweets, she refused to fall victim to cancel culture. She has risen above the negativity, and her support group is strong and her fans are here to stay.

This astrological season it's time take a deep breath and tune into your inner 21 Savage. This British (still not over it) rapper is a poised and glamorous Libra, who can be flashy at times. But, I mean, he can because he's 21 Savage. In 2014, 21 Savage  Tweeted an astrology account,  sharing a Tweet about Libras: "A #Libra will love you & love you, until you give them a reason not to, then love you some more still but from a distance." It's sweet to see his soft side and know it's okay have a balance between composed and sensitivity. 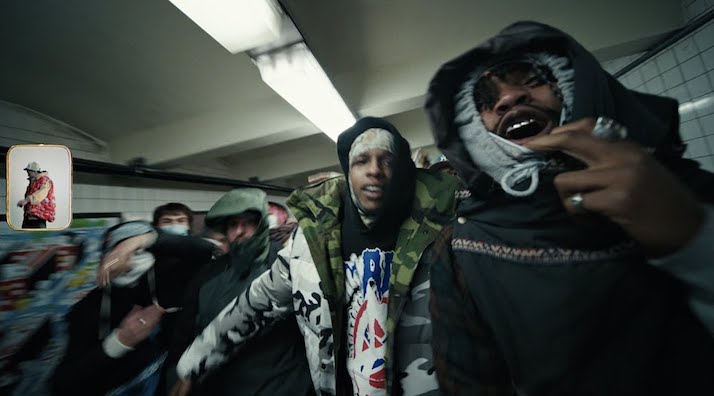 $NOT and A$AP Rocky Collide on "Doja" Cat-Inspired Visual 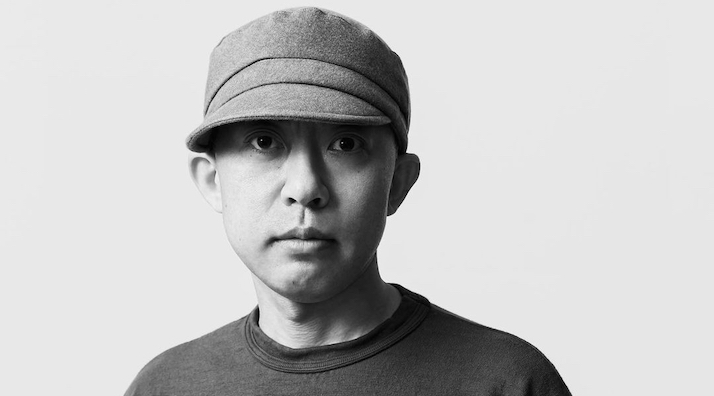 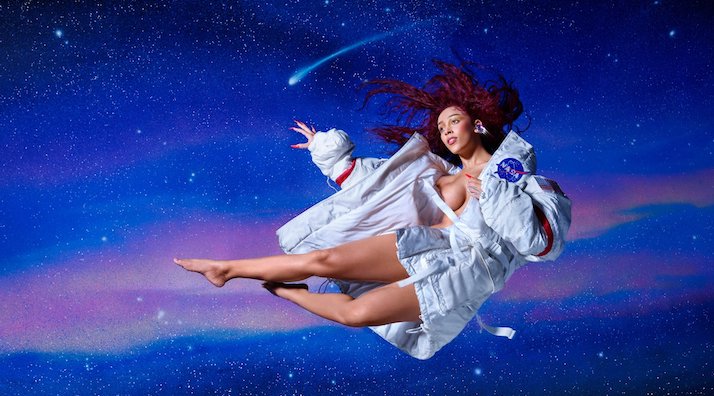 Doja Cat Shoots For the Moon on "Planet Her"

@onestowatch · 5h
Everything @menitrust makes is intoxicating, and their new single “Hard To let Go” is no exception. The track is a… twitter.com/i/web/status/1…