Los Angeles singer-songwriter Dijon made his major label debut this summer with the poignant How Do You Feel About Getting Married?. Never one to stay stagnant, the rising artist is back with a strange new posse cut of the folk variety. On it, he enlists Tobias Jesso Jr., John C. Reilly, Sachi, Dan Reeder, and Becky and the Birds, as well as alternative R&B singer Raveena and the band Mulherin for background vocals.

Dijon's affinity for the unknown is well-documented within his music and in past interviews. "The Stranger" follows that thematic trajectory. Unfolding more like a collection of short stories than a single narrative, the single follows each character as they recount run-ins with strangers in their lives. It's unclear what to expect from a song featuring ½ of the Step Brothers (and father of LoveLeo), but "The Stranger" is a wistful acoustic track that finds Dijon and co. revelling in a quiet, assured sense of camaraderie and collaboration.

Says Dijon of the track, "I always wanted to make a duet and couldn't; got drunk and started what I wanted to be one, then had friends at the house and they sang harmonies while I slumped over embarrassingly trying not to throw up from the booze. This strange idea of creating a bizarre posse song, similar to a scenario by A Tribe Called Quest or something, but with guitars. Different voices on the same guitar loop was intriguing and I asked people I knew if they wanted to try it. Eventually Jack, Henry, and I randomly threw names in a hat of who would seem really strange and fun on it; mostly people we'd never heard on a song or on an album together. I am very appreciative that these people gave this a chance.“

Listen to  "The Stranger" below: 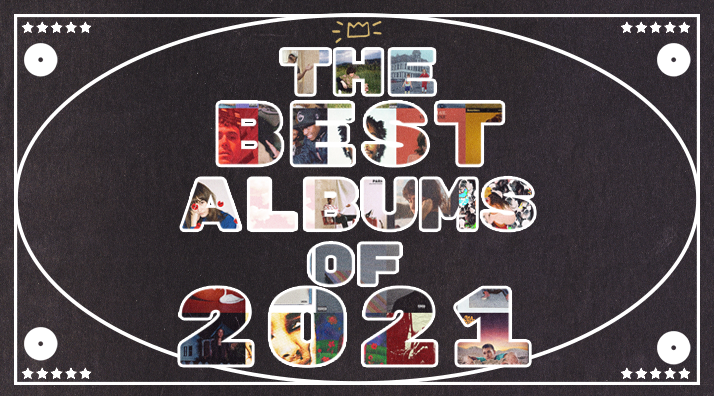 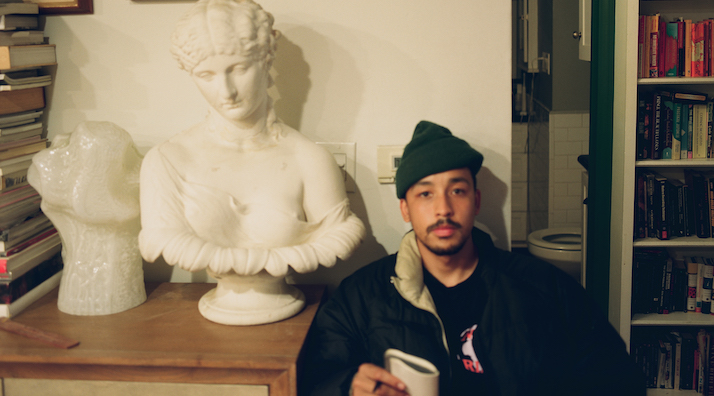 Dijon's Debut Album 'Absolutely' Is Bursting at the Seams With Life 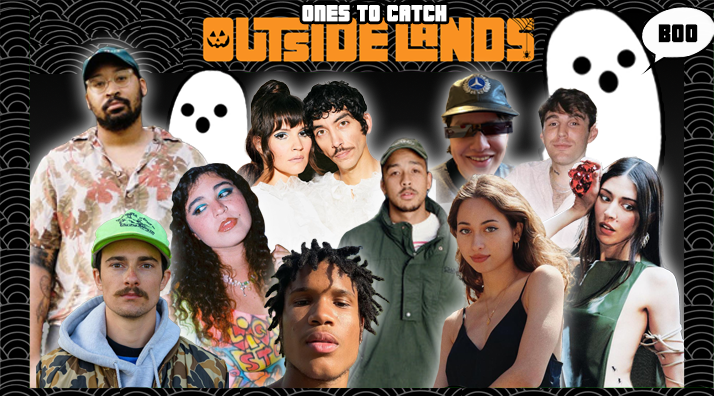