2020 GRAMMYs Predictions: Who Is the Next "Best New Artist?"

The GRAMMYs "Best New Artist" category has always existed as one of the most extolled and befuddling of categories, somehow highlighting both the best new names in music and people who you were sure have been around for ages. This is largely in part thanks to its mainly eligibility requirement: "For a new artist who releases, during the eligibility year, the first recording which established the public identity of that artist." So, as long as an artist has released a minimum of five singles or one album and no more than three albums, it is a category that is truly anyone's game.

With Dua Lipa taking home the  "Best New Artist" honor at the 2019 GRAMMY Awards, the next obvious question is, who is next in line for the crown? Well, we decided to test our 20/20 vision and whip up our predictions for who is on track to be nominated "Best New Artist" in 2020.

One of the obvious contenders and forerunners for 2020's "Best New Artist" category is 17-year-old left-of-center pop sensation Billie Eilish. Eilish already feels like a household name, much in the same vein Dua Lipa did the year prior, but the important deciding factor is that "first recording which established the public identity of that artist" clause. With Eilish set to release her highly-anticipated debut album, WHEN WE ALL FALL ASLEEP, WHERE DO WE GO?, at the end of March, the only surprise would be if she somehow ended up not nominated.

When it comes to sudden up-and-comers, no genre seems to move as fast as hip-hop. With that being said, Chicago-area artist Juice WRLD's rise to fame feels particularly meteoric. Thanks to his own spectacular debut album, Goodbye & Good Riddance, and a collaborative mixtape with Future, Juice WRLD currently sits amongst the top 100 of the most streamed artists in the world. Bringing a fusion of hip-hop and emo culture and sonics to the mainstream, we are fully here for it. Hopefully, the same can be said of the GRAMMYs this time come next year.

One of the more unexpected moments of 2019's GRAMMY Awards came in the form of Kacey Musgraves, who took home four awards, including "Album of the Year" for her phenomenal Golden Hour. While definitely a whole lot more folk than country, we are having similar premonitions over relative newcomer Maggie Rogers. An ineffable fusion of folk, pop, R&B, and dance, Rogers' lauded debut album, Heard It In A Past Life, is deserving of all the accolades and then some.

Alec Benjamin's story is the sort of thing movies are made from. From being dropped by his label, playing parking lot shows outside of Shawn Mendes and Troye Sivan concerts, to finally releasing his acclaimed debut mixtape, Narrated For You, Benjamin is an underdog tale come to life. The rising singer-songwriter feels even more poised for a "Best New Artist" shout-out thanks to his recent collaboration with 2018's "Best New Artist" winner Alessia Cara on a newly reimagined version of his breakout single "Let Me Down Slowly."

Truth be told, despite my mother's insistence and growing up in Los Angeles, I do not speak a lick of Spanish. Yet, ROSALàA's rejuvenation of traditional flamenco, which incorporates hip-hop, pop, and R&B is so universal in scope that it does not matter if you may not exactly understand the language; the sonics alone will move you. And while ROSALàA was nominated for "Best New Artist" at the Latin GRAMMYs in 2017, who is to say she cannot receive a similar nod in 2020 at the GRAMMYs? No, seriously who does say? I do not get how these award nominations work.

In the realm of pop, no one feels like more of a shoo-in for a "Best New Artist" nomination than independent singer, songwriter, and producer Lauv. The pop auteur who went from writing for the likes of Charlie XCX and Demi Lovato to beautifully blending pop with electronic undertones alongside Julia Michaels and Troye Sivan, the latter of which definitely should have been a 2019 "Best New Artist" nomination. Like, have you heard Bloom? Anyway, all snubs aside, here is to Lauv earning even further praise and accolades in the year to come.

If Jessie Reyez were to have already released her debut album, chances are the Toronto artist would have already been nominated for "Best New Artist" this year. The outspoken R&B artist has developed a profound vision and voice over the course of two phenomenal EPs, 2017's Kiddo and 2018's Being Human In Public. A uniquely fluid talent who instills a wealth of emotion into her work, crafting music that feels as intimate as it does adventurous, it would be a disservice to not see Reyez up for a "Best New Artist" nomination in the years to come.

Are we expecting the GRAMMYs to acknowledge multi-talented visionary Joji? No. Should the Osaka, Japan-born singer and producer be up for a GRAMMY nomination for "Best New Artist?" Absolutely. An otherworldly notion of R&B fueled by trap and electronic aesthetics, Joji is not just riding a trend, he is carving his own distinctive path. It is a wholly striking path too, as Joji took us on a  trip quite like no other on his masterpiece of a debut album, BALLADS 1. 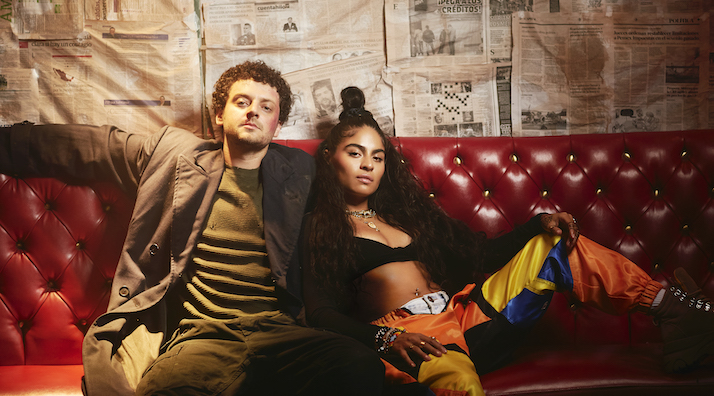 grandson and Jessie Reyez Join Forces For "Rain," Set to Appear on 'The Suicide Squad' Soundtrack 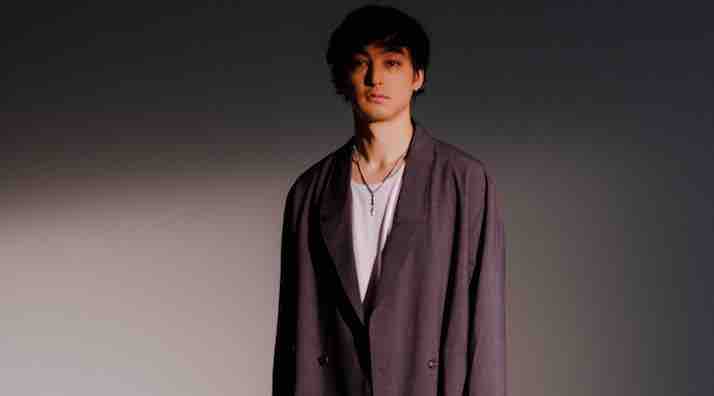 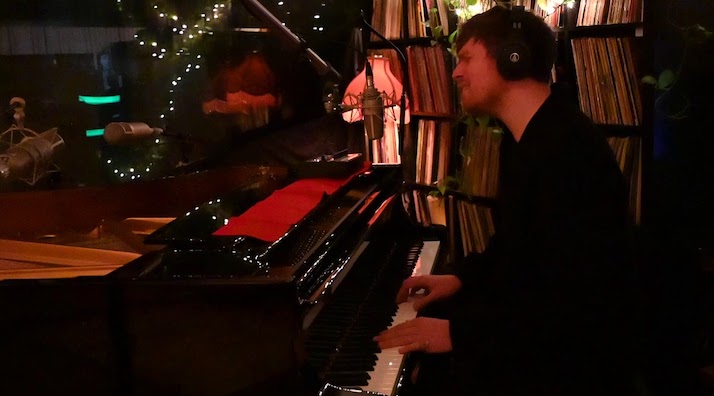 March 9, 2020 In case you needed another reason to stan.
Author: Maxamillion Polo
pop
finneas
billie eilish
James Blake
when the party's over